Making an effort to push his creative collective/label imprint forward, Travis Scott released ‘JACKBOYS’ today, which features new music by Sheck Wes, Don Toliver, and Chase B. ‘Highest in the Room’ is the lead track from the project, which topped the Billboard Hot 100 at #1. The single received a platinum certification from the RIAA recently. Stream it now below, and check out more details about the release via the official press release.

To announce the ‘JACKBOYS’ pack, he launched a Black Friday merch capsule that immediately sold out and has followed up that launch with a week of exclusive merch and automotive product drops starting today at this link.

To celebrate the album, Travis will also be auctioning the fully customized Cactus Jack 1988 BMW E30 M3 featured prominently on the cover for charity. Sign up to be notified about the auction at this link.

Check out the full tracklisting below: 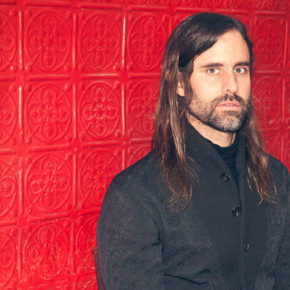 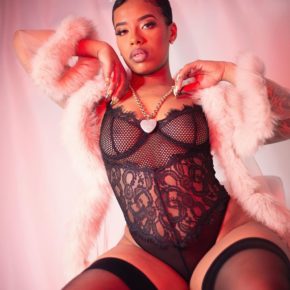