Towkio shares the many reasons why his tears drop. 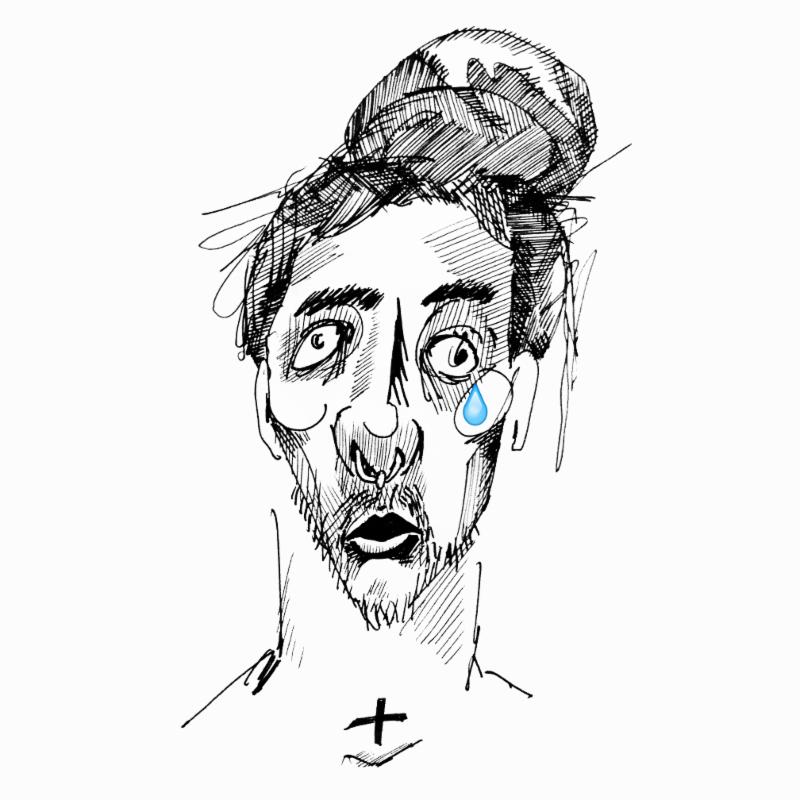 Earlier today, Chicago’s own Towkio announced the second coming of his career since the “.Wav Theory” mixtape. On “Tear Drop,” the artist asks several important questions stemming from police brutality, racism, and other forms of violence. In the hook, he sounds hopeful yet doubtful when he says the following:

Towkio, we’re not sure if violence and hate will ever leave the face of this earth. All we can do is help to eradicate it during our lifetime and leave a blueprint for the generations to come. “Community Service 2 EP” has production credit from Smoko Ono, Garren, Mr. Carmack, Peter Conttontale and Kenny Sega. Referred to as “Savemoney’s most charismatic and eclectic constituent,” the usual suspects are featured on this project (Vic Mensa and Joey Purp). He plans to release the new EP by himself. Stream the track below and be on the lookout for the project. It comes out on July 7.