American actress Tori Spelling admitted on MTV’s ‘Messyness’ that she once coloured her pubic hair purple rather than platinum by accident.

Spelling reacted with a story about her pubic hair when host Nicole ‘Snooki’ Polizzi asked if she would ever cut her hair. She said:

I have never cut my own hair, but I’ve dyed my own hair. You guys are going to think I’m infatuated with my pussy.

After that, Tori described her at-home dye job, adding, “I was feeling frisky, and I was like, well I have platinum hair. I want the carpet to match the drapes.”

Polizzi responded by asking her “You bleached your vagina?” While Tori said that she tried to bleach her pubic hair, she revealed she didn’t get the right color.

I didn’t know. I left [the toner] on too long and it turned bright purple you guys. I was like, screw golden showers. This is going to give purple rain a whole new meaning.

Watch the clip below. 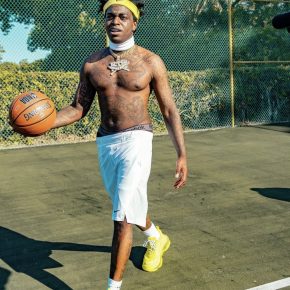 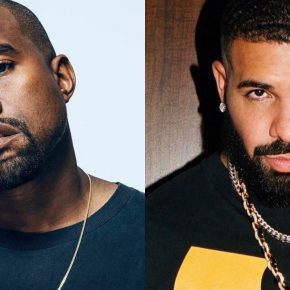