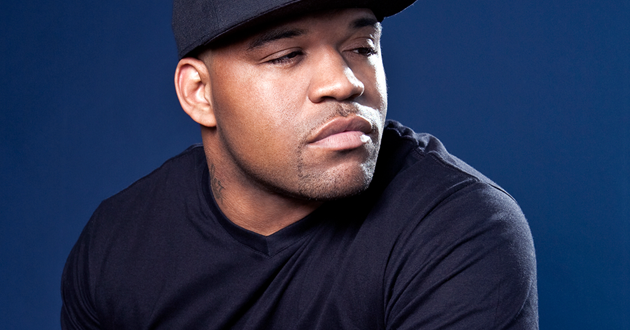 Because of the way Hip-Hop music is represented, lately, it was harder to write this review than I ever expected. Torae’s newest single Steady Mobbin from his latest project, Admission of Guilt should be called Reset. Cause, in my opinion, he just took it back on ya’ll. It’s been a long time since I’ve seen a pure rap video that focuses on the artist and not “things” strategically placed to appeal to our desires.

The downside, unfortunately, is that this video doesn’t grab me emotionally. It’s very middle ground — neither hot nor cold, but somehow, still manages to take you for a ride mentally. Watching the ‘Steady Mobbin’ video sucks you into a time warp of pre-millennium Rap. It’s nothing short of a sonic flashback to an era when rapping was a skill wielded by only the most authentic of emcee rhyme-spitters. Yes, a time-warp through the black hole of modern Hip-Hop, to the days when Jeru the Damaja, and Gang Starr’s videos rocked on Video Music Box.

For this head nod track produced by 9th Wonder, simplicity is what makes it relatable. I admit, Torae delivers a rare experience any true Hip-Hop fanatic would appreciate. Spiced with lines like

You gotta savour its organic flavour to appreciate the lyrics this rap apostle brings. Torae’s delivery definitely takes the lead role in this video. It enters the stage in the rarest of forms as raw, unprocessed, and unfiltered rap concentrate. The visuals are simple, having no interaction with anyone or anything else throughout the video. But this minimal use of external elements gives way for us to focus on his lyrics instead of being entertained and seduced by the elements around him. See for yourself.