The great debate on rather Hip-Hop is dead or alive is a conversation that has embodied the culture since Nas sparked the plug that began to question the future of Hip-Hop. Torae’s long awaited album Entitled, commenced with a humble Kickstarter campaign that finally released on January 15 of this year. 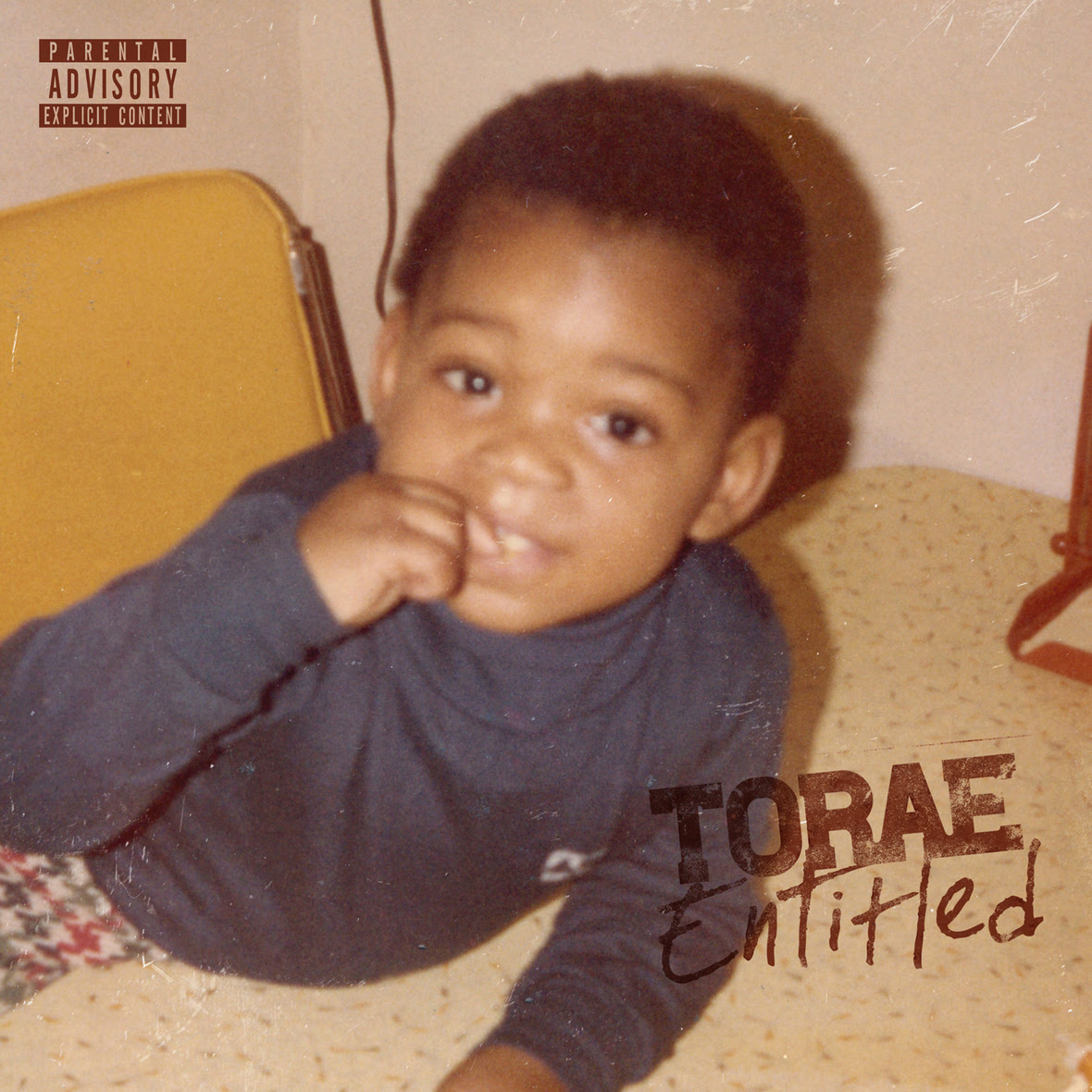 In a Hip-Hop debate that transpired between my circle of cultural influencers, one person stated “The whole album is dope, but Torae came out at the wrong time. His first project dropped in 2007 when people were moving away from raw lyrics and focusing on street-hop.” But I beg to differ. Success in Hip-Hop is not measured by mainstream appeal or commercial record sales. That my friends is called: Rap. The last time I checked, the streets gave respect where respect is due. There is no question that this project has given the culture exactly what Hip-Hop has represented from day one.

Beginning with a skit introduction that paints the picture of what portray’s the life of so many aspiring artists, in the beginning, stages of any Hip-Hop career, Torae did not hold back in the area of authenticity with this project. Entitled’s guest appearances are anything but glamorous to the unknowing Hip-Hop consumer, but to the trained lyrical ear, there are truly some gems that blessed the album with their presence. To hear Mack Wild’s verse on track number 10, “Trouble Times” was a treat in its own right.

Fan favorite “Crown” featuring 3D Na’tee comes in at lucky number 7, leaving listeners chanting its catchy hook and swelling with pride if they are of African-American decent.

On the “R.E.A.L.,” any artist looking to know what the breakdown of the music industry looks like, Torae kept it more than 100 with track number 8.

In a special tribute to fans and friends, Torae took a full 11 minutes and 39 seconds to shout out every person who played a role in the making of the project in what he called a “Shoutro.”

Overall, Torae’s Entitled project sounds nothing like the majority of projects released within the last 5 years. Though Torae’s lyrical style, content delivery, and production are unique sounds of 2016, he delivers a project that may seem old school to most but is a breath of fresh air among today’s catalog.