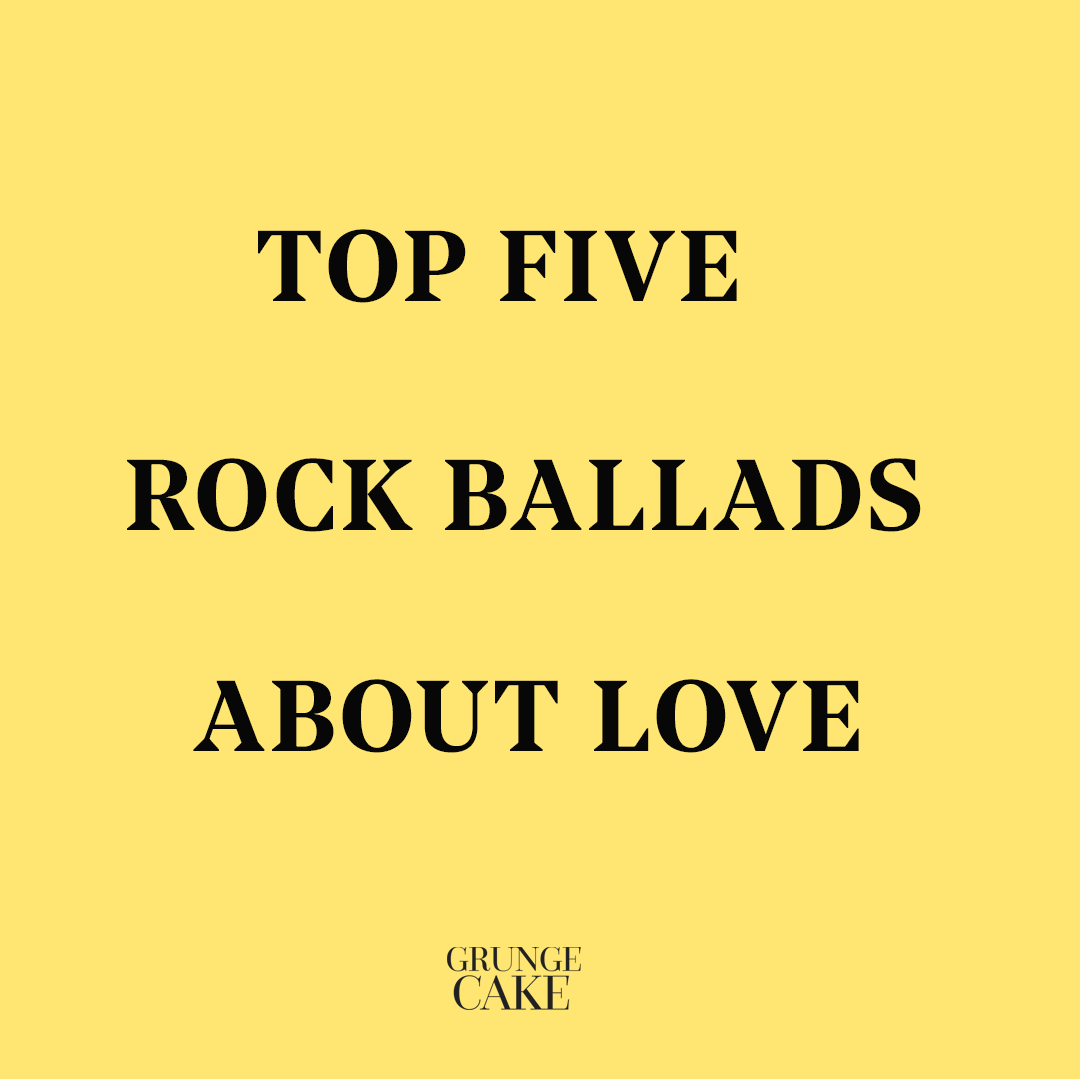 Some of the songs on our list are already 20-30 years old, but they still are great hits. Tens of thousands of fans sing the lyrics of those songs during concerts. Rock has always stood out from other music genres. This genre is all about incendiary concerts where guitar reefs and Rock ballads that can summon entire stadiums. Rock music used to be an obsession for the whole generation of people. Legendary rock bands left a bright mark in the history of music. Every ballad written in this style is uniquely remembered by a huge number of admirers. We are going to present to you the best five Rock ballads about love. This list should be way longer, so take your time to listen to other songs of presented rock-bands.

This band has earned worldwide fame thanks to the voice of the great Klaus Maine. A diverse repertoire and excellent songs. The ballad White Dove was written specifically to the melody of one of the many songs of the equally popular Omega band the name of which is ‘Girl with Pearl Hair’. This song brought huge popularity to this band. However, it could have been lost among the rest of the hits if not for Scorpions. They took the musical arrangement and created White Dove. It is one of the most recognizable compositions of Rock music. Scorpions in the early 80s gained huge popularity in Japan. Try mentioning this band if you are dating an Asian girl.

Metallica – Nothing Else Matters

The first albums of the legendary American rock band were very heavy, but over time, their repertoire became softer and deeper in meaning. In 1991, this tendency helped them write one of the most popular ballads which earned the recognition of the public. Also, it became the reason for the new round of popularity for Metallica. This wave of popularity greatly expanded the army of their fans. James Hetfield, the vocalist of the group, finds it difficult to recall the real reason for writing the song. But his famous guitar solo was created during a telephone conversation by pure chance.

The list also includes Rock ballads that are filled with warmth and love. This song was introduced to the world in 1960 by a Rock band called The Everly Brothers. However, phenomenal success overtook it only fifteen years later when a cover version of this composition was presented by Nazareth. Even now, despite the appearance of many Rock ballads, the song ‘Love Hurts’ is still bitterly loved by many connoisseurs of different ages. It is rightfully considered one of the most romantic pieces of music.

Having sung this wonderful Rock ballad, the band cut its way to the heights of the charts of many countries. Even nowadays, there are not so many songs that can be compared with this wonderful composition. The ballad is interesting for its myths. It was written 44 years ago, and quite a few legends and myths have been created about it. Someone saw the religious meaning in the song and someone encrypted messages to the devil. The best ballads have always enjoyed a special attitude from the public. In any case, even now, this composition is considered one of the most recognizable musical works.

Pink Floyd – Wish You Were Here

A true legendary ballad made by a legendary group. It was written in 1975 and entered the top 500 songs according to the authoritative magazine Rolling Stone. The song of the author Roger Waters tells about the contradictions that torment many people on Earth. It clearly expresses the conflict between idealism and egoism. The lyric of this song is very deep. There are still some debates about the meaning of the phrases expressed in this song. 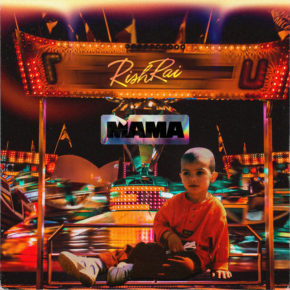 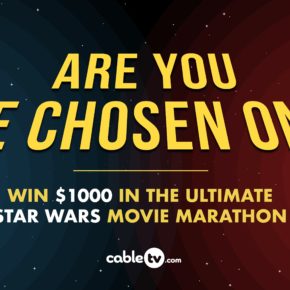