Every year, manufacturers make strides in creating better, more powerful laptops than their previous lines. Unsurprisingly, manufacturers in 2020 have managed to wow us with a more impressive line-up. From high functioning mid-range laptops to eSports contenders, here are this year’s top five gaming laptops for every kind of consumer.

At first glance, the Predator Triton 500 looks a lot like last year’s model. Of course, the Predator Triton was already quite impressive, from its build quality to design standpoint. All that is blown out of the water when you get to its new features. The Predator Triton 500 has several of the most powerful options available today, such as the 10th generation “Comet Lake” i7 processor, the GeForce RTX 2080 Super graphics card, and a 512GB solid-state drive (SSD). It’s also the fastest laptop to date, at least in response time, with a three-millisecond wait. The base model is priced at $1700, but it can definitely go up to $2600 for upsized components.

While there are several gaming laptops on the market, you’d be hard-pressed to find one that gives the same value as the HP’s Pavilion line. As one of the company’s chief mid-range gaming hardware, the HP Pavilion offers a lot of high-end specs without the added expense. For example, their desktop line is evenly priced, but still comes with massive computing power. In fact, it can run graphics-intensive games like Far Cry 5 and Control without lag. The Pavilion 16 is much the same. Starting at $800, it features an i7 processor, the latest NVIDIA RTX 2060 Max-Q graphics card, and a 144Hz FHD display. It’s the ideal pick for avid gamers with a tight budget.

When the first PC Eon17-X launched in 2012, it was two inches thick and 6kg heavy. However, its specs were so impressive that it sold by the thousands. Over the years, Origin has been attempting to beat their own success, but this year’s model may be its best iteration yet. Known as the “desktop in a laptop’s body,” the PC Eon17-X (2020) is equipped with a 10th gen i9 desktop processor and an NVIDIA GeForce RTX 2080 SUPER graphics card for the ultimate performance. It isn’t cheap, however, with a base price at $2600. But it does have the added perk of being design customized via machine UV printing, laser etching, or a new paint job.

No gaming laptop list is complete without talking about the latest Alienware Area-51m model. The Area-51m R2 features several firsts in terms of peak performance and power. It’s the first laptop to have an overclockable 10th gen i9 desktop processor, for example, up to 64GB of DDR4 memory, and 125W of power. Plus, it’s equipped with both an NVIDIA GeForce and AMD Radeon graphics card for the smoothest gameplay you’ll ever experience. It’s no secret that it gets more expensive by the year, with R2 at $3050, but if you want genuine top-of-the-line specs, then you can’t get better than Area-51m R2.

Lastly, if you’re new to the PC gaming scene and not sure whether or not you should be investing money in the hobby, then it’s best to start with a cheap but reliable laptop like the MSI GF63. For a little under $700, it already comes with a 9th gen i5 processor, GTX 1650 Max-Q graphics, and 8GB of RAM. The MSI GF63 will run most high FPS games like Dark Souls and Overwatch at the lowest graphics with little problem. If you find out that gaming isn’t your thing, then you’ll still be getting a great laptop you can use for other things.

Whether you’re looking for a cheap gaming laptop or something top-of-the-line, know that there’s a right pick for every category. If you’re looking to read more about other gaming innovations this year, we recently wrote an article titled ‘Top Innovations Currently Revolutionizing Gaming in the USA’ that you can check out. 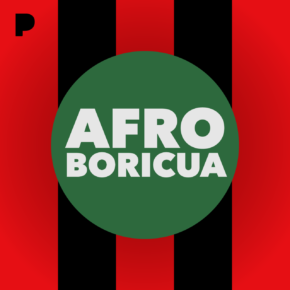 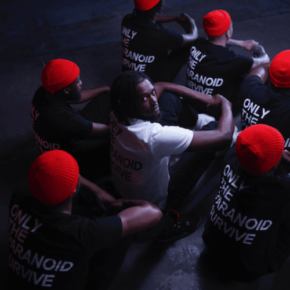