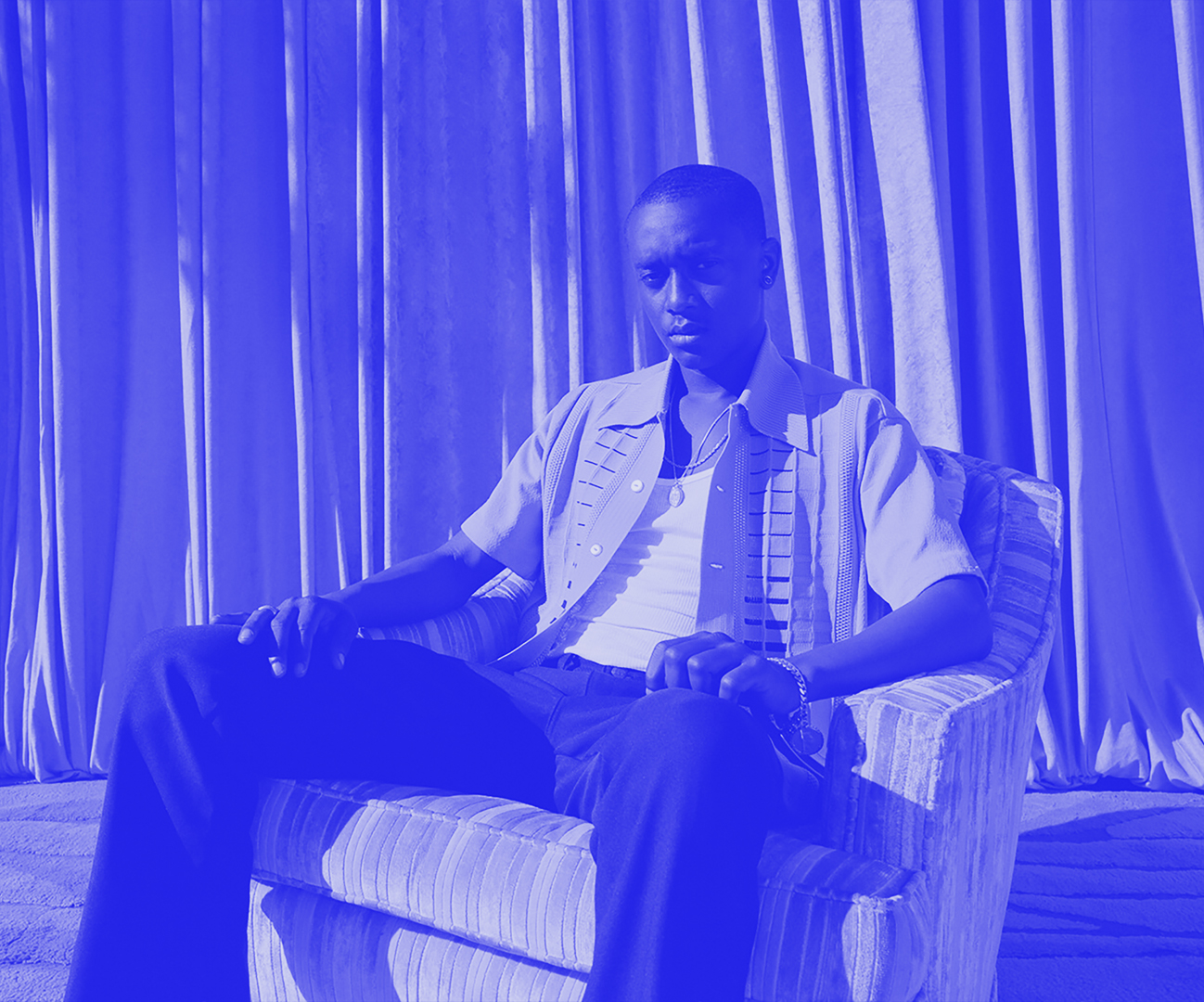 Buddy, hailing from Compton, California, is a talent without boundaries. His music comes off as an expression of self-awareness, with a willingness to understand and explore the unknown parts of himself, as well as, the moments that shape and led him to this moment in time. His musical intuition is also something that can be bragged about. This year alone, he’s made quite a buzz, especially with the release of the deluxe version of his 2018 release ‘Harlan & Alondra’ and his various roles In the release of Dreamville’s ‘Revenge of the Dreamer III’.

His release ‘Harlan & Alondra’ is a strong display of his talents. Throughout the project, he covers a wide array of subjects including love, spirituality, and his direction while expressing his thoughts through what can be assumed to be moments of introspection. He is lyrically skilled, and the sonic display on this body of work is stupendous. Buddy’s use of instrumentation, including his voice, adds to a groovy feel and uniqueness to each record! With the Made In America fest coming, we are eager to see what Buddy has in store for us! (Brandon Wint) 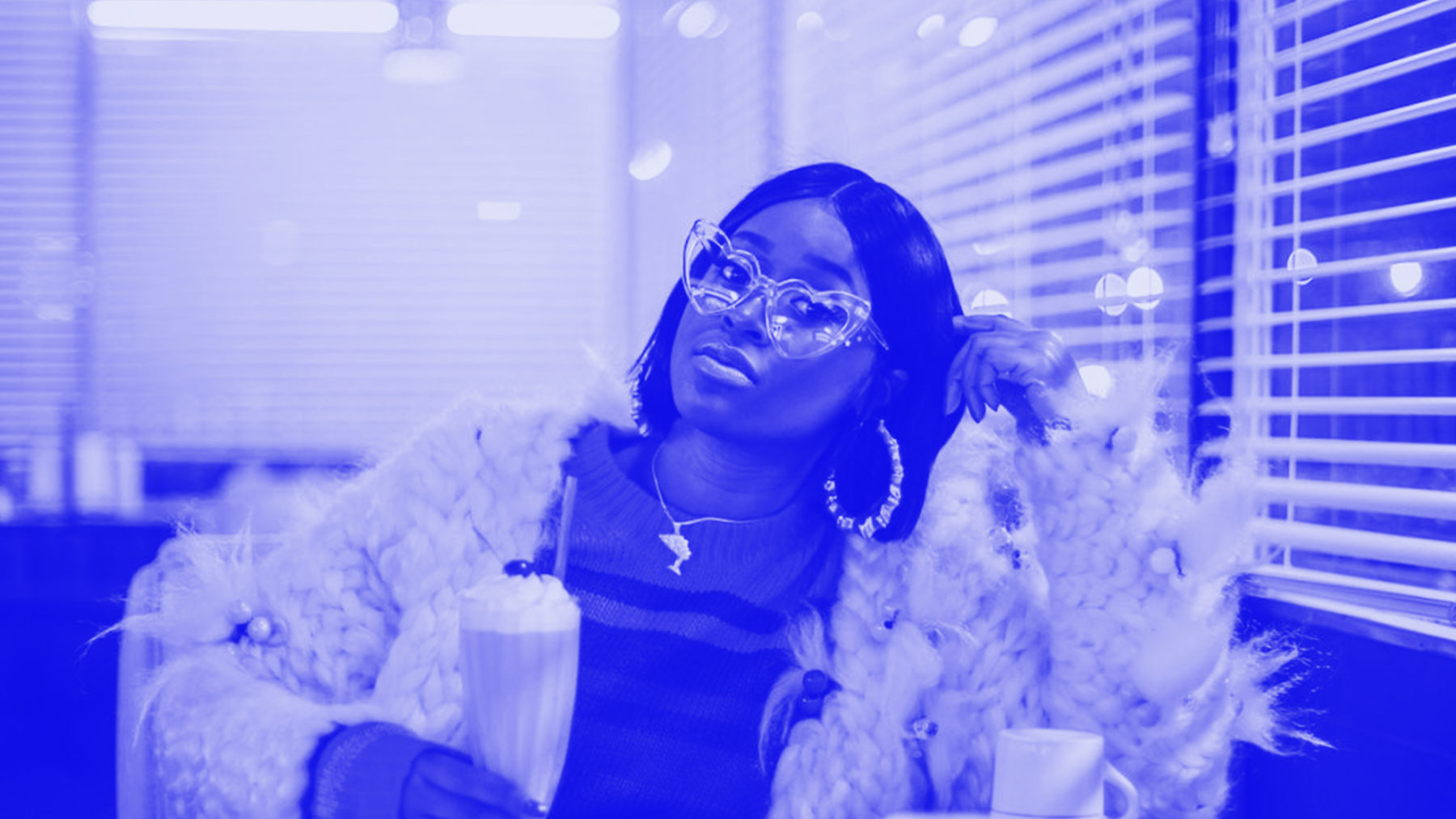 Tierra Whack has been buzzing on Twitter recently. And of course, it is during the regular argument over female emcees that occurs literally every time an artist changes their hair or anticipates a project. But at least Twitter got it right, and real fans and music aficionados were able to come together and agree that she is impressive. She hit Al Gore’s beloved internet with a project that had fifteen songs that were no more than one minute and some change. In this age of short attention spans and oversaturated content, she gave us something to talk about that came out a year ago. To top it all off, that project gave you Hip-Hop, fun, lyrics, and obviously left us wanting more.

Tierra Whack not only has her own style, but she is also the style. Tierra Whack has been serving nothing but original content for all the little Black girls out there to hopefully emulate with confidence in years to come. She recently killed the stage at AFROPUNK in Brooklyn, New York and surprised fans with Alicia Keys! This past weekend she pulled up on theme; wearing bold and loud prints on her coveralls and her eye makeup was beautiful with gorgeous tribalesque dots.

We are looking forward to seeing her again at Made In America, wearing something fly and with her surprises. (Coop) 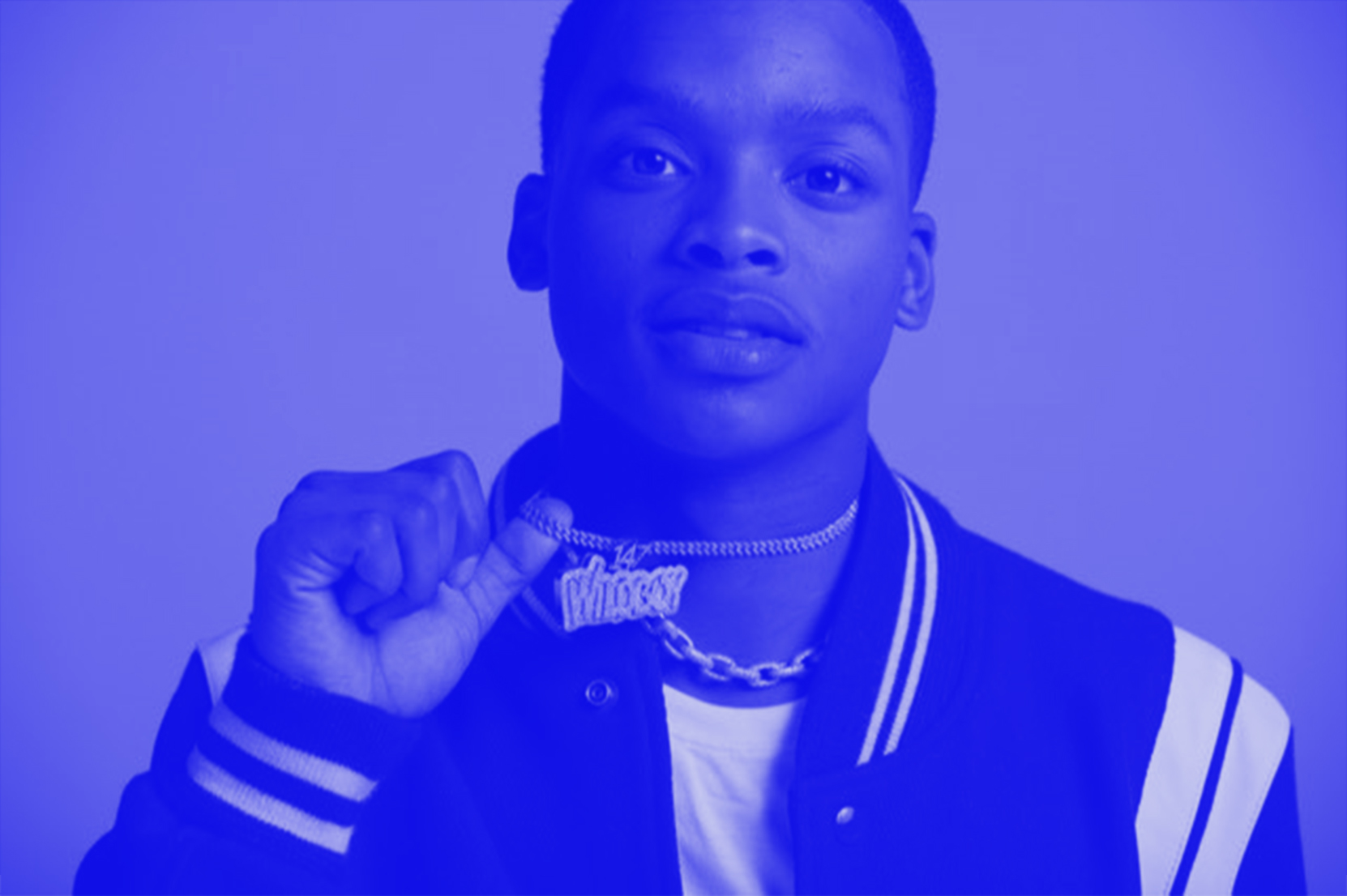 Rising star and Chicago-based rapper Calboy has definitely made his mark on the music industry. He hails from Calumet City—hence his stage name—but has recently become world-renowned. In the past three years, Calboy has released three mixtapes and a single ‘Envy Me’ that has gone double-platinum; not to mention he’s signed to Meek Mill’s ‘Dream Chasers’ label. At only twenty-years-old, Calboy has shown the world how and why Chicago rappers always stay relevant in Hip-Hop. His artistry and stage-presence alone are something to keep an eye on!

We can only imagine what this artist has in store for fans in the future. He’s performed with acts such as 21 Savage and Kodak Black, and this year we can catch him performing amongst many more amazing talents at the Made In America Festival! The success of his hit ‘Envy Me’ may be hard to follow, but we expect nothing but greatness out of a rapper from Chi-town. Keep your eyes out for Calboy at Made In America and for a long time after that; he’s sure to release some more instant classics. (Brax Chea) 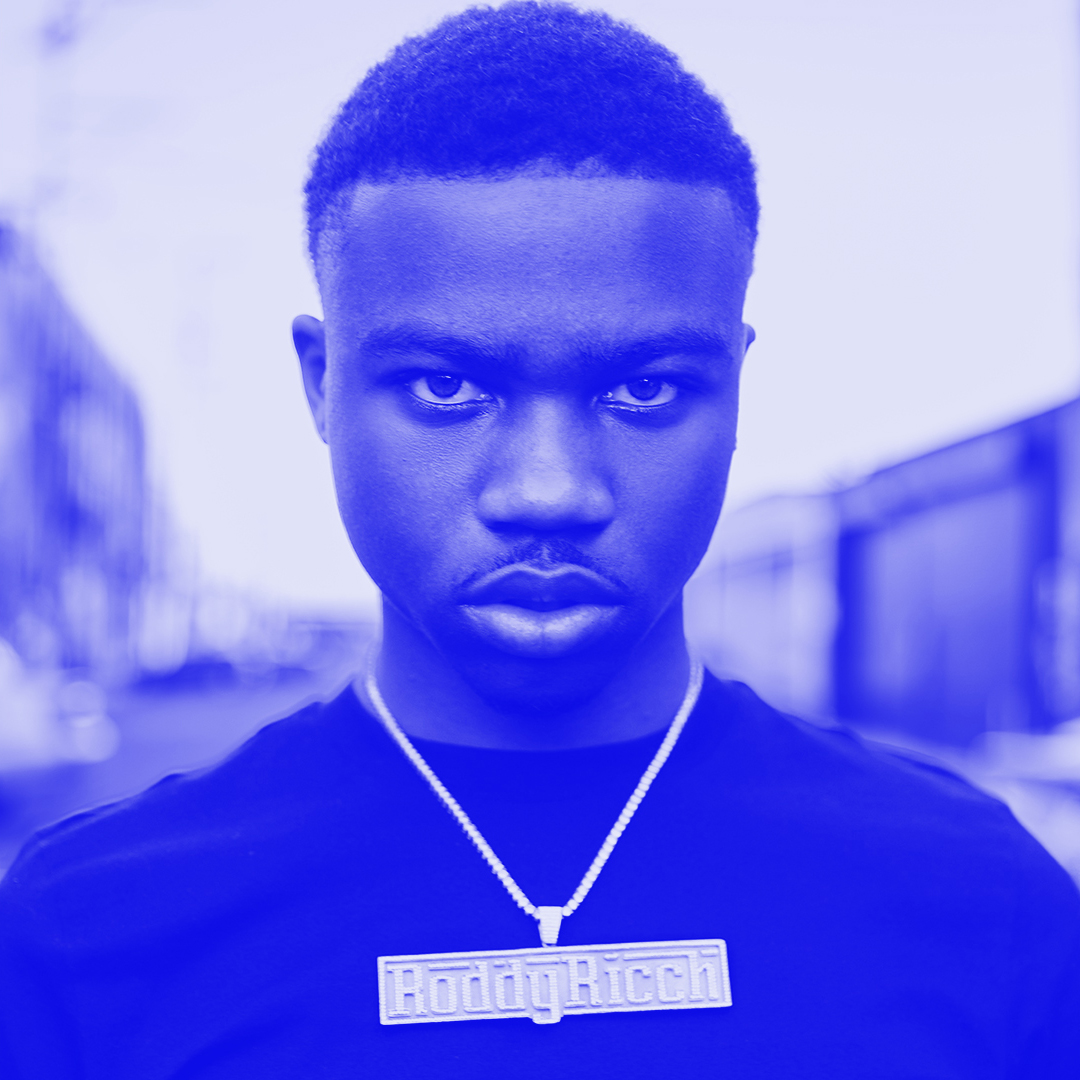 Roddy Ricch raps with a heart designed to overcome. An artist of such emotional sensibility could be found through a book, on an easel or in a frame but lucky for us rap found him. It is evident that this is more than bars and hooks. He lays it all in every song. It almost feels like it might be his last. Ricch truly connects with the people by making music for the meek, the overlooked and the mighty.

Those October Scorpios always know how to conjure up authenticity in a genre that might not necessarily be their home. He is the first to successfully mash up a Southern sound and with that unique Cali feel. With only two mixtapes, he has every ‘hood rooting for him. It’s deeper than anthem music. Underdog bars paired with Trap melodies create hymns for us to push through and persevere for another day. (Sade Wilkins) 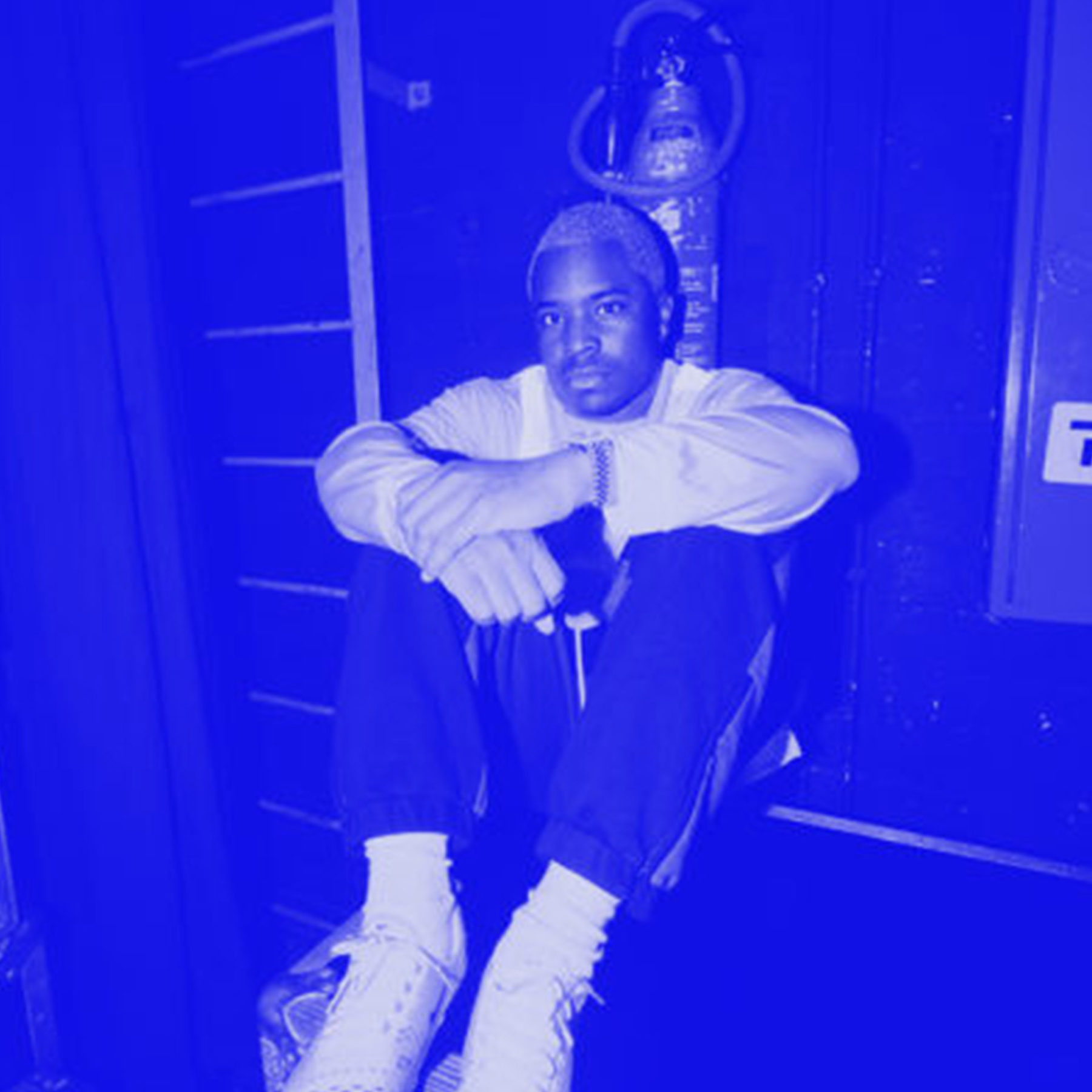 There’s a reason why IDK is on this list and it’s because of his energy. The DMV-representative has been able to keep his energy consistent and still maintain his creativity. IDK has many styles and he’s getting better at that. You want him to rap fast? Say no more. You want him to kick a few bars with some substance? He got you on that too.

The past few projects from that PG County rapper has received some great feedback and the fans are anticipating the next one. ‘ISHEREAL?’ is slated to be his debut album and IDK has already teased how potentially great it could be on social media. Until then, songs like ‘24’ will stay on repeat until we get the album. (Ryan White)