Toosii, a rising star from North Carolina, released an eleven-track project called ‘Boys Don’t Cry: Men Do’. The album opens with a deep record (‘Frozen Below Zero’) about people not showing him any love and wishing his grandfather was still around to see him blow up, followed by one that details his battle with depression (‘Last Song’). As expected from the title, the music is packed with stories about pain, survival, and themes associated with relationships with women and ideation of suicide. The standout tracks for us are ‘Heartaches’ and ‘Love is…’

Toosii is currently on tour supporting Rod Wave. The Fall arena tour ends on December 21 in Seattle, Washington, at the Climate Pledge Arena. Stream the deluxe version of the album below. 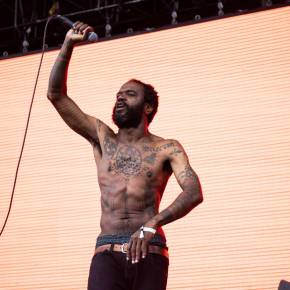 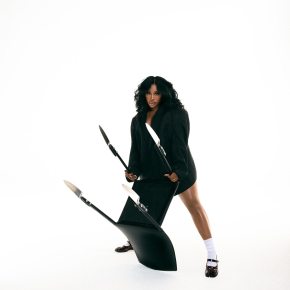