Who, in their right mind, made Toni Braxton wait seven whole days? 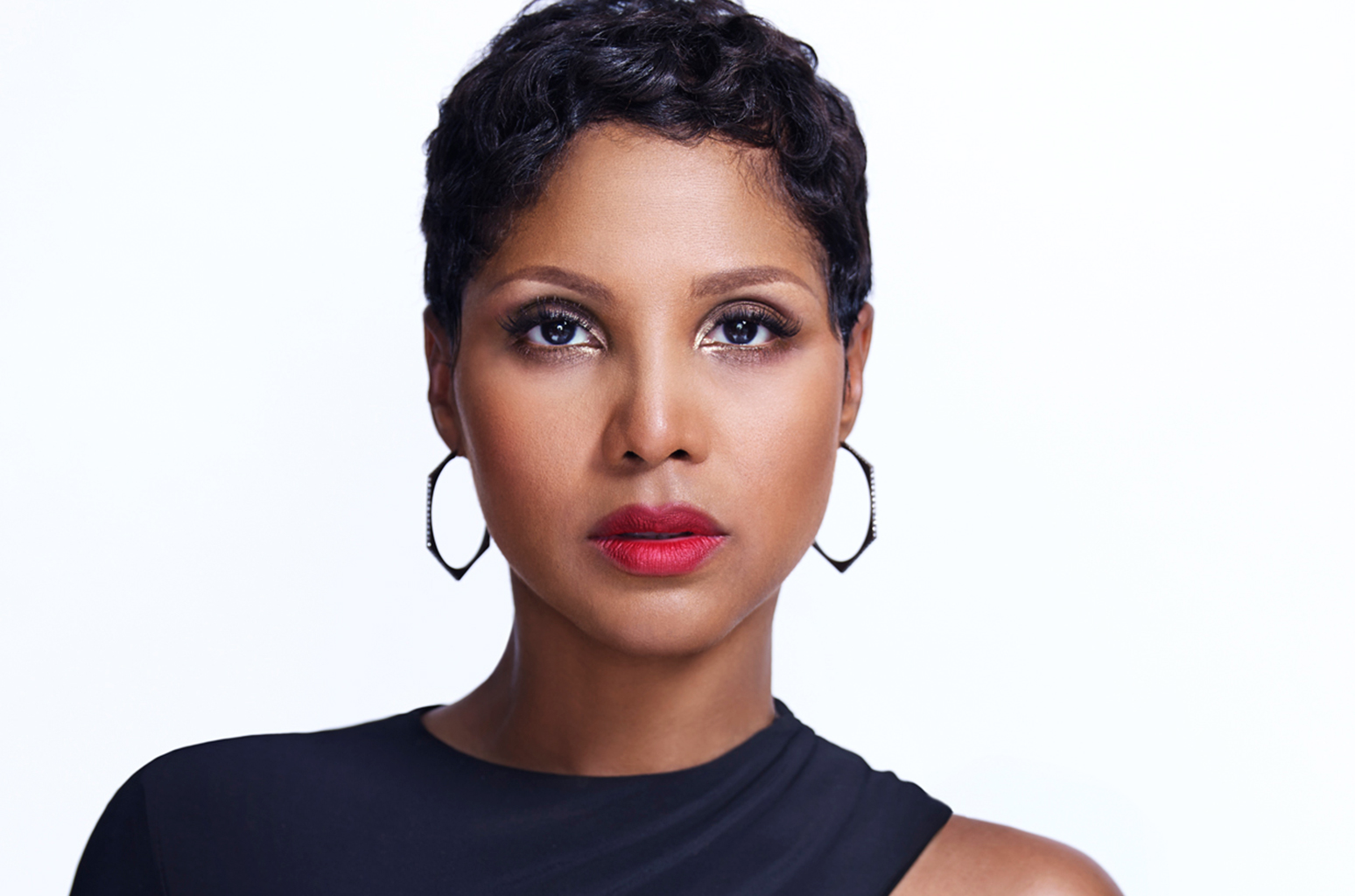 hen’s the last time you’ve heard something as sensual as Toni Braxton’s “Seven Whole Days”? Who sings about cold, distant breakups anymore? Now, it seems we are all numb and don’t give a damn. I could see why. When you give your all to someone, it hurts when they disappear without a trace. It’s hard to believe that they gave you their all, too.

The year was 1993. I couldn’t be older than eight years ago. When the Contemporary R&B/Pop song hit the charts, I was too young. Toni sang about a loss, a deep one that cuts past the muscle tissue. Unfortunately, I can understand the lyrics today. Do you know how people say: They wouldn’t wish certain things on their enemies? Well, I do. I want the pain of love to befall my rivals. A stab is quick. A slap is swift. A punch is tiny in comparison to the feeling of sudden abandonment.

In the early 90s, I started to listen to music on my own. Braxton was a hot commodity, but she wasn’t a go-to for me. Without going off course, looking back now, if someone as alluring and doting as her can get their heart broken, it is alleviating. It’s good to know you’re not the only person who goes through earth-shattering experiences. Like Janet Jackson, Toni Braxton’s words aren’t legible all the time, but it’s as good as its going to get.

Watch the official video for the Severn, Maryland-born singer’s track now. Then, try to find the strength to rid all fuck-people (boys and girls) from your life. It’s a release from the now defunct Atlanta-based record label, LaFace Records.