Since I was a young child, I’ve listened to Timbaland‘s production. Whether it was for Aaliyah, Ginuwine, Missy Elliott, Playa, and more, it was potent and unignorable. It still is. So when I heard this song in 2009, I started to like Drake a lot. I heard other music before, but this one did it for me. Back then, to me, it meant he had stronger ties to industry veterans. In my mind, he was (publicly) close to someone who was close to Aaliyah! Moving on from that, I’d just like to point out how great the main casts are doing. Keyshia Ka’oir is married to Gucci Mane. Drake is at the top of the music game, and Timbaland kicked his demons to the curb. It is a celebratory moment. Let’s toast to all of their accomplishments. There will be water in my cup.

All jokes aside, I’m proud of him for kicking his oxycontin addiction. I think going public with that information might help someone else to get through their issues. Sincerely, I wish my ex-boyfriend could. We would be together. 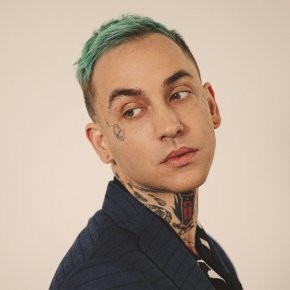