Since its launch in 2015, TIDAL X concerts have raised over ten million dollars for social justice, education organizations and disaster relief and recovery. Last year, they teamed up with more than twenty artists to raise awareness and resources for criminal justice reform in America. This year, TIDAL X returned to the Barclays Center to hold its fifth annual benefit concert in partnership with Rock the Vote in an effort to support awareness for voter registration, education, and rights. 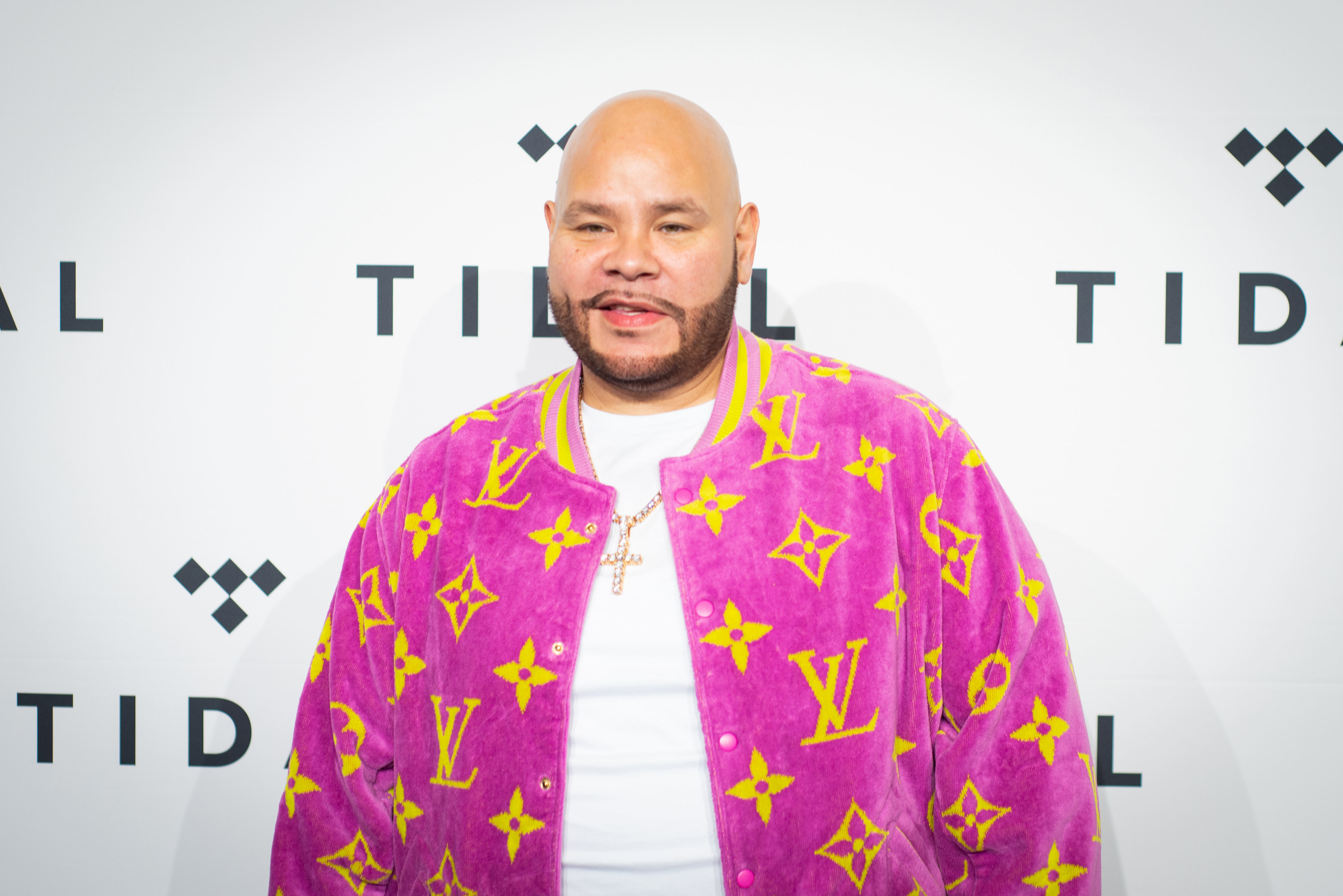 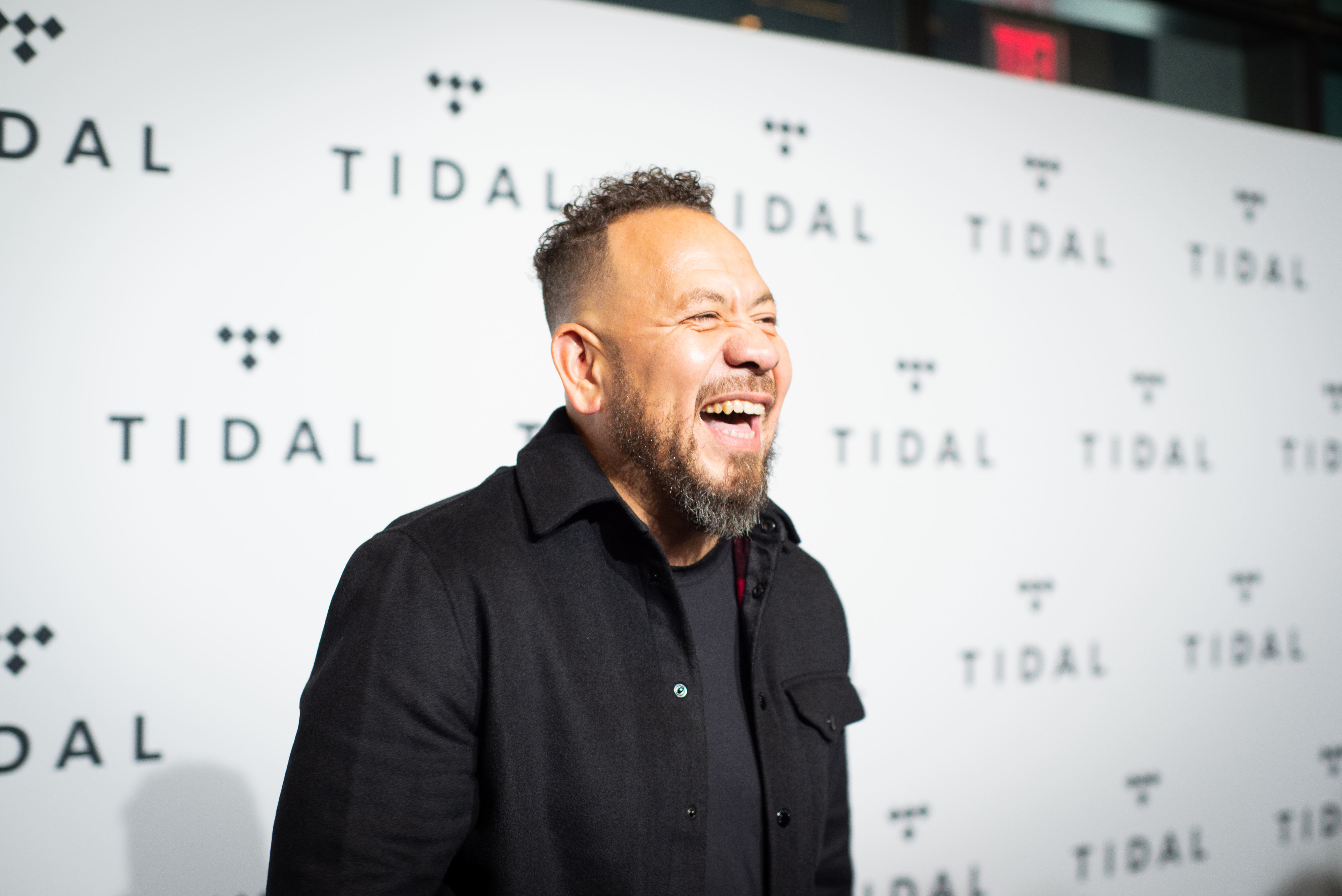 The event featured performances by Alicia Keys, Farruko, French Montana, Becky G, G-Eazy, Ty Dolla $ign, Carnage, CNCO, Moneybagg Yo, Doja Cat, Gashi, Dermot Kennedy, Lucky Daye, Angelica Vila, Nicole Bus and many more; with surprise performances by leikeli, HER, Flip Dinero, and Fat Joe. I would have to say that leikeli’s epic voguing performance during Alicia Key’s set was hands down my favorite part of the concert. As a lover of the ballroom scene, I appreciated leikeli including this distinct sound and energy in her performance.

In between sets, hosts Angie Martinez and Clarissa Molina advocated for immigrant rights, women’s rights, and rights for people of color. To ensure high youth turnout at the voting booths for the 2020 election, education surrounding voter registration and rights is imperative. To this point, Rock the Vote voter registration booths lined the walls of the center, allowing attendees to register to vote; check voter registrations; and recommend others who may not be registered throughout the show.

With support from sponsors like Cognac Brand D’USSÉ, CIROC Ultra-Premium Vodka and Snipes, one hundred percent of proceeds will be donated to Rock the Vote to register and prepare new voters; build a partnership network to mobilize underserved youth across the country; litigate to fight for voting rights; and lead a high school civics education coalition.

If you were unable to attend the event, you can revisit the night’s performances here: https://tidal.com/livestreams/rockthevote2019 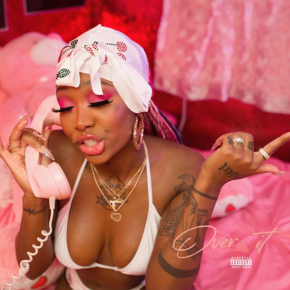 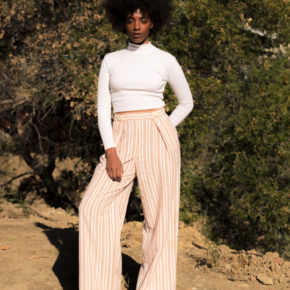