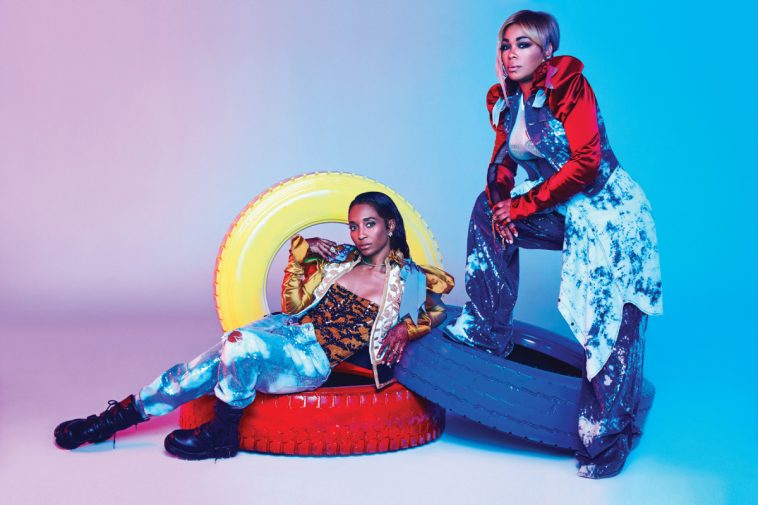 The R&B group TLC will be airing a two-hour special with feature interviews with Tionne “T Boz” Watkins and Rozonda “Chili” Thomas on the A&E network next year.

The documentary will show the journey of one of the top girl groups of the nineties throughout their career that will be directed by Matt Kay, with Roger Ross Williams as the executive producer, along with his production company with Geoff Martz, One Story Up.

As someone who has long been in awe of TLC and their musical and cultural impact, I am thrilled to be a part of bringing the story of their music, their journey, and their continuing reverence to the screen, Williams said. I am grateful for the opportunity to work with A&E, as well as filmmaker Matthew Kay, to bring this film to life. We hope this film illuminates a side of this incredible group and Tionne ‘T-Boz’ Watkins, Lisa ‘Left Eye’ Lopes, and Rozonda ‘Chilli’ Thomas that long-time fans and viewers alike have not seen before.

The documentary is set to be released next year. No date has been set yet.