Third Man Records, founded by Jack White, is opening its first permanent location in London. The Third Man Records London store will debut on September 25, 2021, in the city’s Soho area. The store, which White created himself, includes a two-story retail space as well as a live music venue (dubbed “The Blue Basement”), as well as serving as Third Man’s European headquarters.

White launched the first physical Third Man branch (and current headquarters) in Nashville in 2009, after launching the company in Detroit in 2001. In 2015, the label launched a new store in Detroit, followed by a vinyl pressing plant two years later. White just developed a website to showcase his artistic and design endeavors. 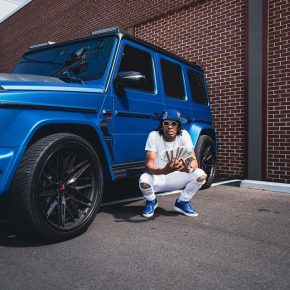 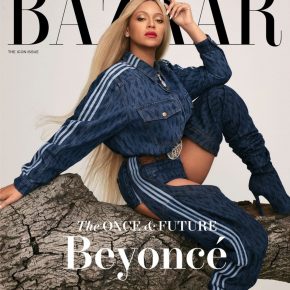