Today, The Weeknd posted the official album cover to his forthcoming album ‘Dawn FM’ on his social media pages. In a quoted tweet to Jim Carrey, the Canadian recording artist thanked Jim Carrey for ‘being a part of the process. He continued, “It’s kismet. Full circle 🥲” The Canadian-American actor tweeted that he listened to the album with his “good friend Abel last night. It was deep and elegant, and it danced me around the room. I’m thrilled to play a part in his symphony. ;^•”

Thank you for being a part of this. It’s kismet. Full circle 🥲 https://t.co/elXzYAkpYH

The Weeknd’s fifth studio album will be available on January 7, 2022. We don’t know what he means by it, but we adore both artists, so we are eager to find out. If we had to guess, Jim Carrey probably helped The Weeknd with some method acting for his music videos, or Carrey might appear in one of the visual components. 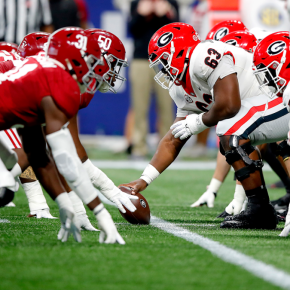 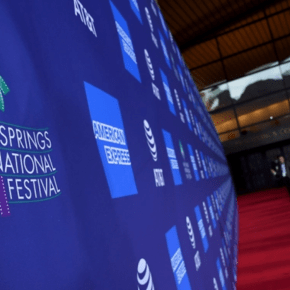