The Weeknd has announced the name of his upcoming album, ‘After Hours’, coming soon via XO Records / Republic Records. The album has been led by his two platinum singles ‘Heartless’, which previously hit #1 on the Billboard Hot 100, and ‘Blinding Lights’ along with outstanding live performances on The Late Show with Stephen Colbert and Jimmy Kimmel Live!. ‘Blinding Lights’ also soundtracked the Mercedes-Benz EQC campaign which The Weeknd starred in and served as creative director for. Last week, he also scored his first-ever UK #1 song with ‘Blinding Lights’ and also earned his 10th #1 song on Billboard’s Rhythmic Songs chart.

On March 7, The Weeknd will be making his third appearance as the musical guest on Saturday Night Live. Watch the ‘After Hours’ album teaser below. 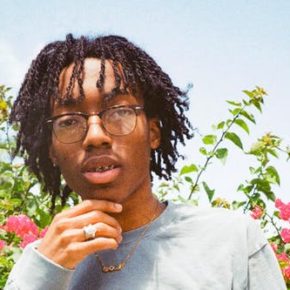