Read feature
Song of the Day: ‘Daddy Issues’ by The Neighbourhood - GRUNGECAKE

Know anyone who doesn’t have them? 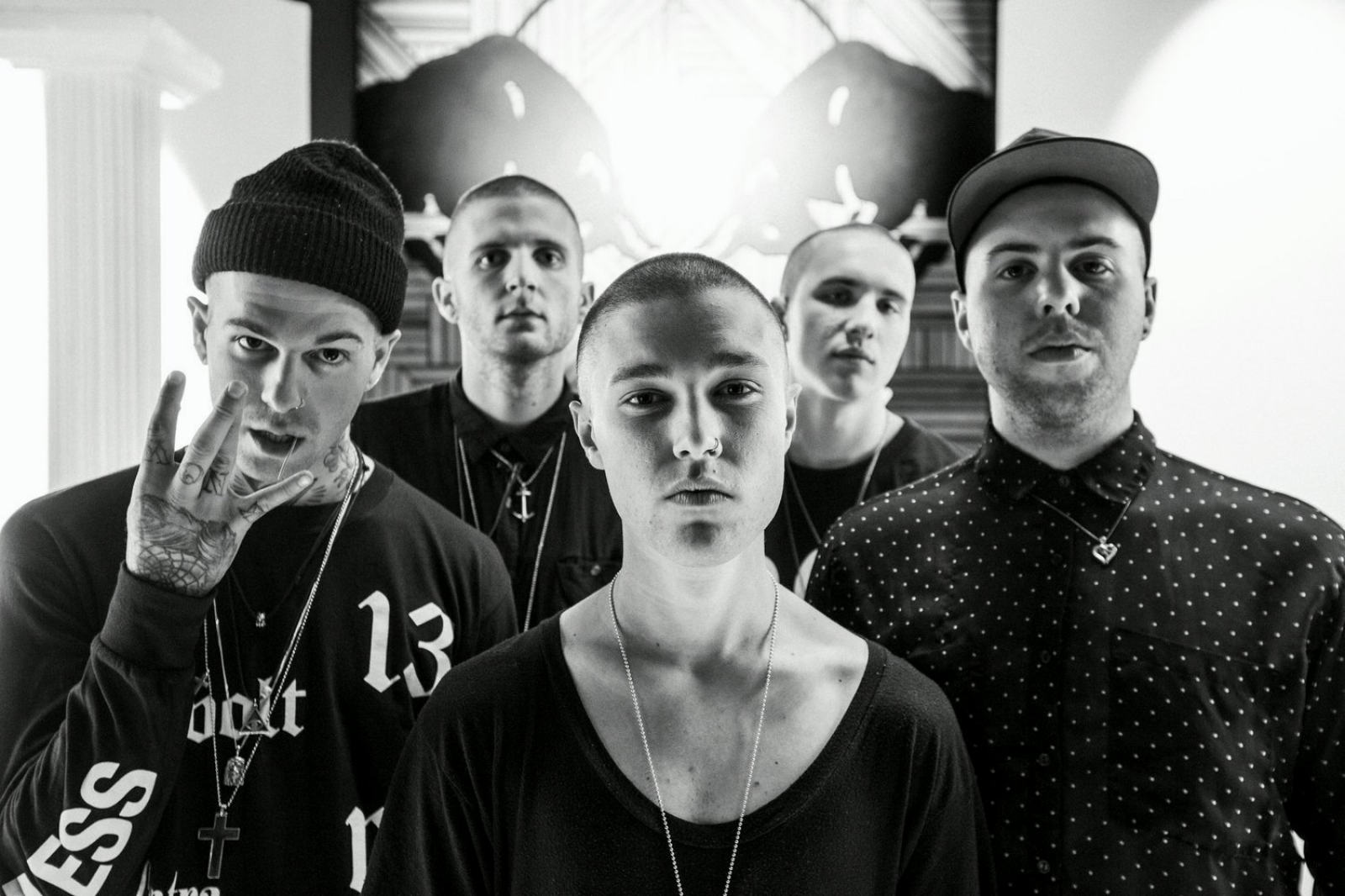 After listening to ‘Daddy Issues’ by The Neighbourhood and watching its powerful black-and-white music video, I couldn’t help but wonder if there’s an online statistic somewhere that details the demise of human beings (growing up) without fathers. Yes, there is an attractive idea (or stigma) that dads are essential to a balanced childhood, but are they? Having a father or a father-figure in the household can be a good thing. However, dad should be mentally healthy for the relationship to be beneficial. I could go deeper but I’d rather stop there.