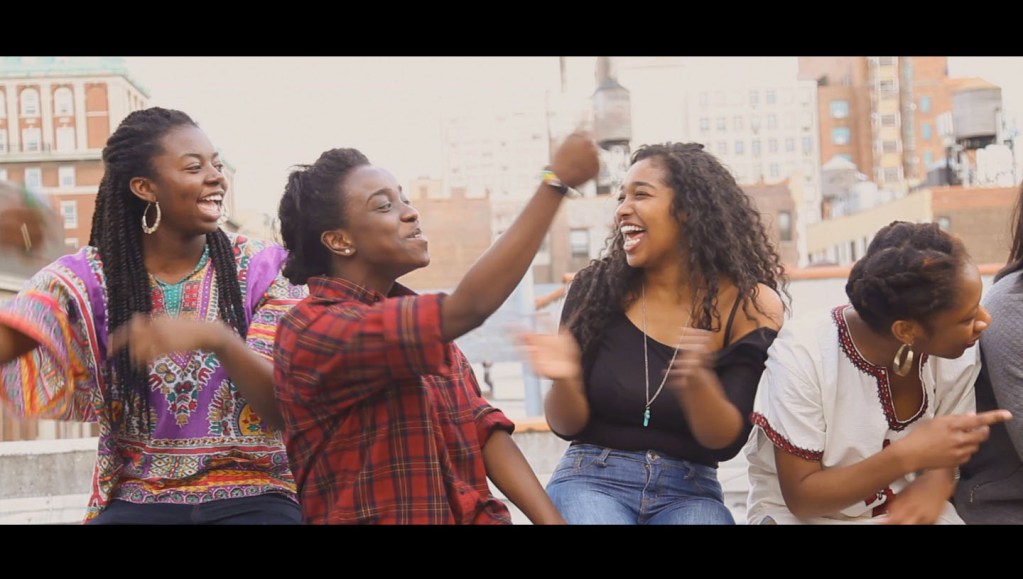 Truly, my interest in The Life That Chose She spawned from a lengthy conversation I had with a young woman named Soleil Grant. Being in the Entertainment business for nearly a decade, one can imagine that I’ve seen and experienced my fair share of prejudgment, mistreatment and sexual undertones from both sexes but above all, I think it’s time for intelligent women who love and support rap music to be heard on a consistent basis. We are the personalities behind each male figurehead in the business. Finally the self-proclaimed visual play produced and edited by Sebastian Choe, The Life That Chose She does its best to highlight the complex relationships between young women and rap music today. Watch it below:

About The Life That Chose She

The Life That Chose She is a visual play and the first of its kind. One of the most complex relationships a young woman has today is with Rap music. When questions about young Hip-Hop woman are raised, many people attempt to speak on our behalf. #TLTCS is a visual play composed of DJ mixes, Art and Video created by women that will spark a shift in this trend. Soleil, a budding Creative Producer and Mixed Media Artist started The Life That Chose She in August 2013 with the intention of producing the first music and visual project that spotlights the life-long development and current identities of today’s young Hip-Hop woman. After feeling disenchanted by the current material available in the marketplace, she hit the streets to interview young women who identify as Hip-Hop culturally. Her questions focused on the topics of body image, sexuality, voice, sound, diversity, representation, values and self-esteem. All of this research informed the creation of a music video set to her own DJ mix that she knew she couldn’t make alone. In March 2014, she commissioned the brilliant visual artist, Sebastian Choe, an architecture student at Columbia University, to bring The Life that Chose She to life. Sebastian is known to make magic happen, and this time was no different. His production and editing expertise brought cutting edge quality and rare lens perspectives to a video rich in delicious colors, deep emotion, and vivid life. After wrapping the video, Soleil and Sebastian knew that The Life that Chose She needed an extra touch: more music, more visuals, and more women to really drive the entire idea home. Together they curated DJ mixes with real interview audio from professional female artists all over the country: FXWRK, Jasmine Reign, HD, Juliana Huxtable, DJ Speakeasy, The Future is Now, TROY Frost, and Monisade. Each mix is connected to the principle themes of Body Image, Voice, Sound, and Sexuality, illustrated by their respective track art. On Friday November 21, Sebastian and Soleil screened The Life that Chose She video at the Media Lab Film Festival at Columbia University, which garnered an incredible response from festival guests. Since then, DJ mixes from the project have been released weekly, which have been applauded by downloaders, bloggers, and commentators on our Soundcloud page.

For more about The Life That Chose She, visit the official website.

The Life That Chose She