Their new single ‘Cheesy Love Song’ sounds as if it was birthed by modernity then soaked in retro-ness. Slow piano chords, flourishes of soft strings, heavy drumming and wild guitar chords coupled with Harvey’s soft and airy vocals create a refreshingly original psychedelic sound. Their visuals are equally as brilliant as the song itself as it exudes a Beatles-esque, 60’s Pop/Rock-inspired vibe. With their form of talent and creativity, I foresee this band gaining international recognition in the near future. 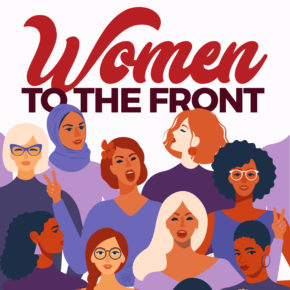 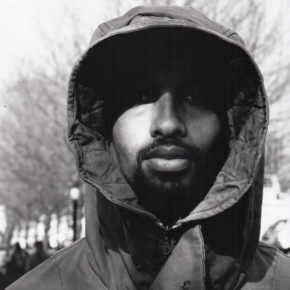