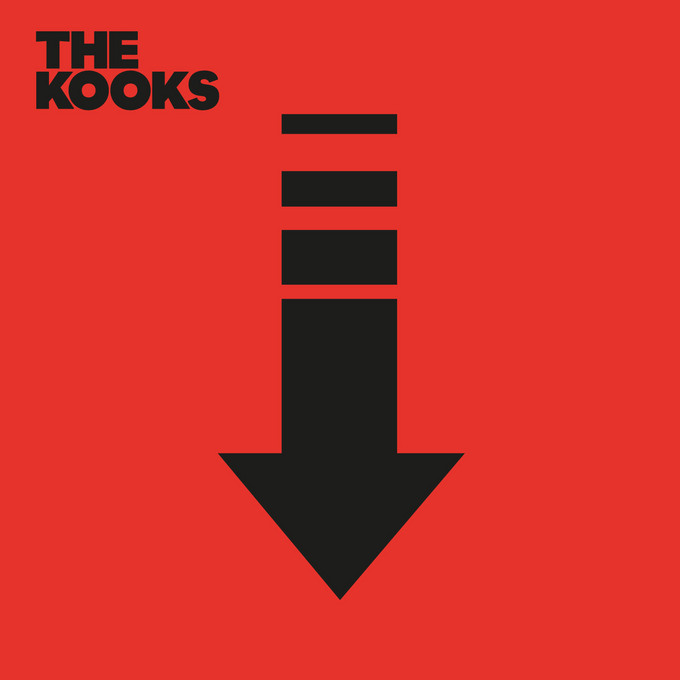 The Kooks track “Down” was premiered last month as Zane Lowe’s Hottest Record, and it’s a mission statement from a band that have rediscovered what they loved about making music in the first place. The track has already received acclaim, with NME calling it “R&B inspired” and The Music Ninja noting that “Down” sounds unlike anything The Kooks have ever released. With its funky beats and infectious vocals, the new single from The Kooks is a borderline R&B, certainly groovy track.” Indie Shuffle praised the song as “wonderfully funky and upbeat… a sound slightly reminiscent of music created by The Rapture.”

Watch the “Down” video here and listen to the brand new track “Around Town” that was released last week here.