Las Vegas Rock band The Killers have revealed the tracklist for their next album, ‘Pressure Machine’. The album is set for release on August 13, 2021.

Before unveiling the official tracklist for ‘Pressure Machine’, the Las Vegas band shared an album trailer on their socials. 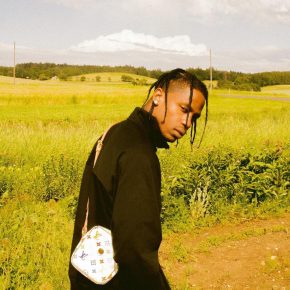 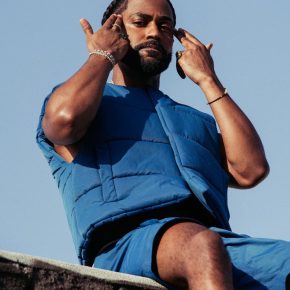