If you’re a superfan of 90s Rock music, you might fall in love with the latest single by The Absurd called ‘WOLF!’. The song starts like something you could hear at a baseball game, reminiscent of Queen’s ‘We Will Rock You’, but with a different vocal approach and range. It is the first single from the Los Angeles band’s forthcoming sophomore album ‘The Sun Still Rises’. My favourite parts are the breaks.

Fun fact: According to the press release, Canyon Hut Studios—built into the side of one of Alice Cooper’s old houses—is where they recorded bits of the album. 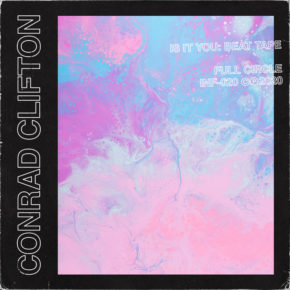