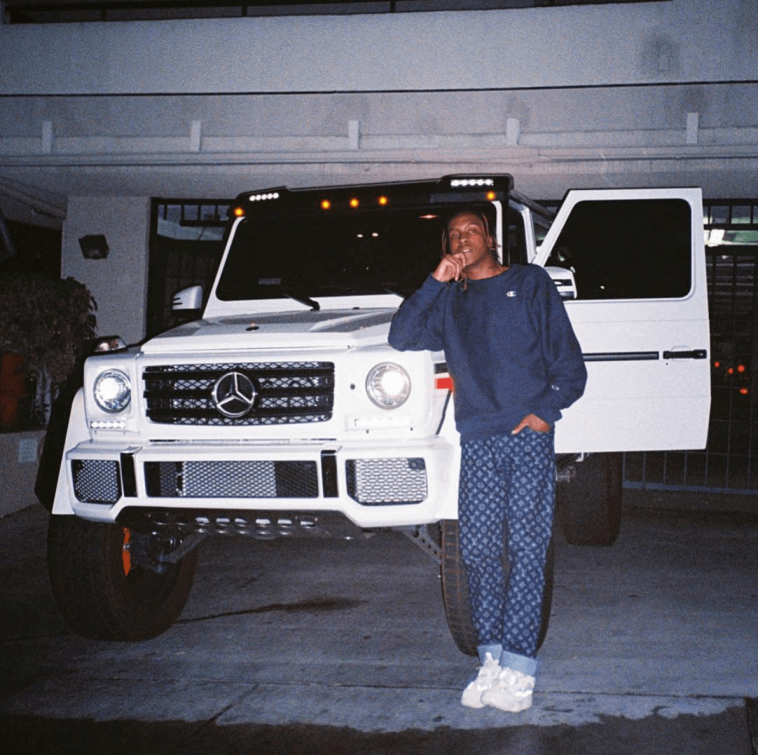 Venturing off as an artist for the first time can’t be easy.

Known for his production value to SZA’s debut studio album ‘Ctrl’ as the primary beat builder, ThankGod4Cody embarks on a frontrunning journey. As most people do when looking for opportunity, he moved away from the home of the blues and birthplace of rock-n-roll. Being in Atlanta, Georgia for a stint, then, moving to Los Angeles, California helped him to connect with the TDE artist. Sometimes, you have to move around to find your blessing. As history has it, it worked out in TG4C’s favour. Three GRAMMY nominations later and an eleven-track project, he’s set out to mark a different type of mark.

If the Memphis misfit’s musical karma is intact, he will get everything he deserves. Check out ‘Waist Deep’ by the seven-times platinum record producer now. It’s from his first album, ‘Cody of Nazareth’, which out now on his record label: ThankGod.