The undefeated WBO welterweight champion and one of boxing’s top pound-for-pound fighters, Terrence Crawford, displayed his best performance in years, given who it was against. The former two-time welterweight champion Shawn Porter has fought the best-of-the-best in the Errol Spence Jr., Keith Thurman, Yordenis Ugas, Danny Garcia, and Adrien Broner.

Crawford has been waiting to fight someone of Shawn’s echelon, and the opportunity was seized on Saturday night. For the first time in Shawn’s career, he was stopped by TKO in the 10th round. Crawford’s power in the 10th was the difference after a left uppercut dropped Porter to the canvas. Moments later, Crawford unloaded with a combination of punches for the second knockdown leading to the TKO.

During the post-fight press conference, Porter announced he’d planned on retiring regardless of the fight results. “I was prepared to announce my retirement tonight, win, lose or draw,” Porter said. Shawn Porter had an excellent career and one to be proud of, having 36 bouts (31-3-1) and being a former champion.

Terrence Crawford asked a question to a Vegas crowd of 11,568, “Who’s No. 1 in the welterweight division now?”. The fans start to roar as undefeated Errol Spence Jr. sits in attendance watching.

When will we get the showdown between Terrence Crawford and Errol Spence Jr. to finally settle the argument of who’s the best welterweight fighter since Floyd Mayweather retirement? 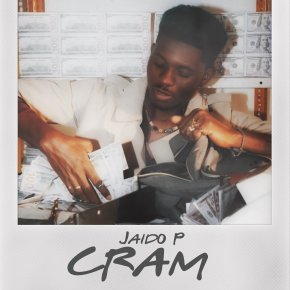