Canadian duo Tennyson found video inspiration from a blind 12-year-old girl’s interpretation of their song “Like What.” Nikita, who was born blind, described the song as being wavy like water, and being on a ship. Tennyson, the brother-sister duo, then filmed everything she described. Watch the astounding music video directed by Fantavious Fritz below and see them live in concert. Find the tour dates down below. 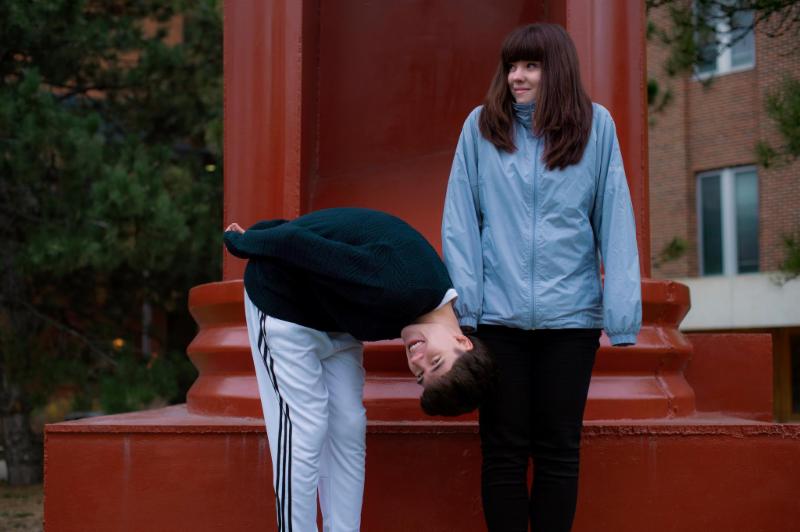