There are Pop songs, and there’s Pop music written and performed by Black women. There’s a difference in the diction, a level of transparency, and most importantly, it tells our stories; gives us representation in a world that does it best to abuse us and repurpose our bodies, ways and habits, belongings, and ideas. Ushering in a new Afro-Caribbean artist of Haitian descent as her flagship artist, Issa Rae signed to TeaMarrr to her imprint over at Atlantic Records (‘Raedio’). From what I’ve heard so far, in TeaMarrr’s music, she perfectly infuses what Black women sometimes think about relationships, our circumstances, and our goals. The Los Angeles-based singer-songwriter has other songs, but ‘One Job’ spoke to me the most. From its chorus to its last verse, she makes me [and the people I know] feel seen and heard.

Words like, “Real niggas a myth/They’re on a decline” hit like a truck spiralling out of control on a four-lane thruway. 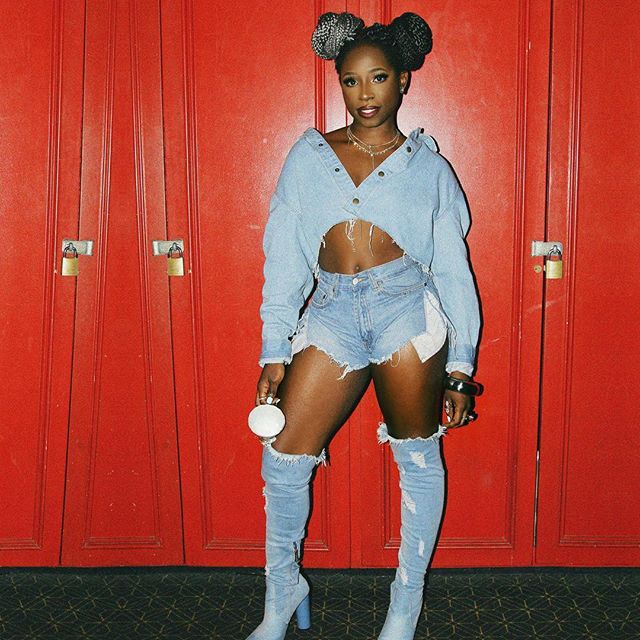 As a member of the people-who-handle-business-day-in-and-out club, we don’t know what it is to fumble one job. Hey, if superstition serves any of us right, the breaking of a cup means evil is leaving your house, and good luck is on the way. 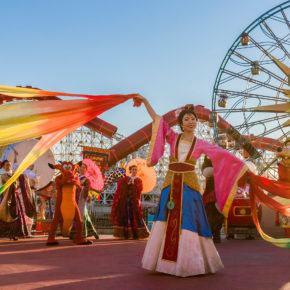