The gears have been in constant motion for the studious recording artist, Taylor Grey, who has just released her new EP, ‘Grey’, Friday, November 16, 2018. ‘Grey’ is Taylor’s third EP to date, also serving as the first project to follow her debut album Space Case that released June 2017. This six-song EP includes the radio single ‘Back to Bite’, her latest bonus release ‘Warning’, and was produced by Oligee, executive produced by her go-to, Josh Abraham. The 21-year-old shares how music has always been a form of therapy for her, but it wasn’t until this past year that she really took advantage of what her music does for her and getting comfortable with her vulnerable side. This EP bears it all for Taylor Grey and she’s ready to share it with the world.

To celebrate the new EP, Taylor will be performing at the legendary Hotel Cafe in Los Angeles tonight, on Friday, November 16. This will be another not-to-miss intimate experience, with Taylor performing on the main stage and a live premiere of ‘Grey’. 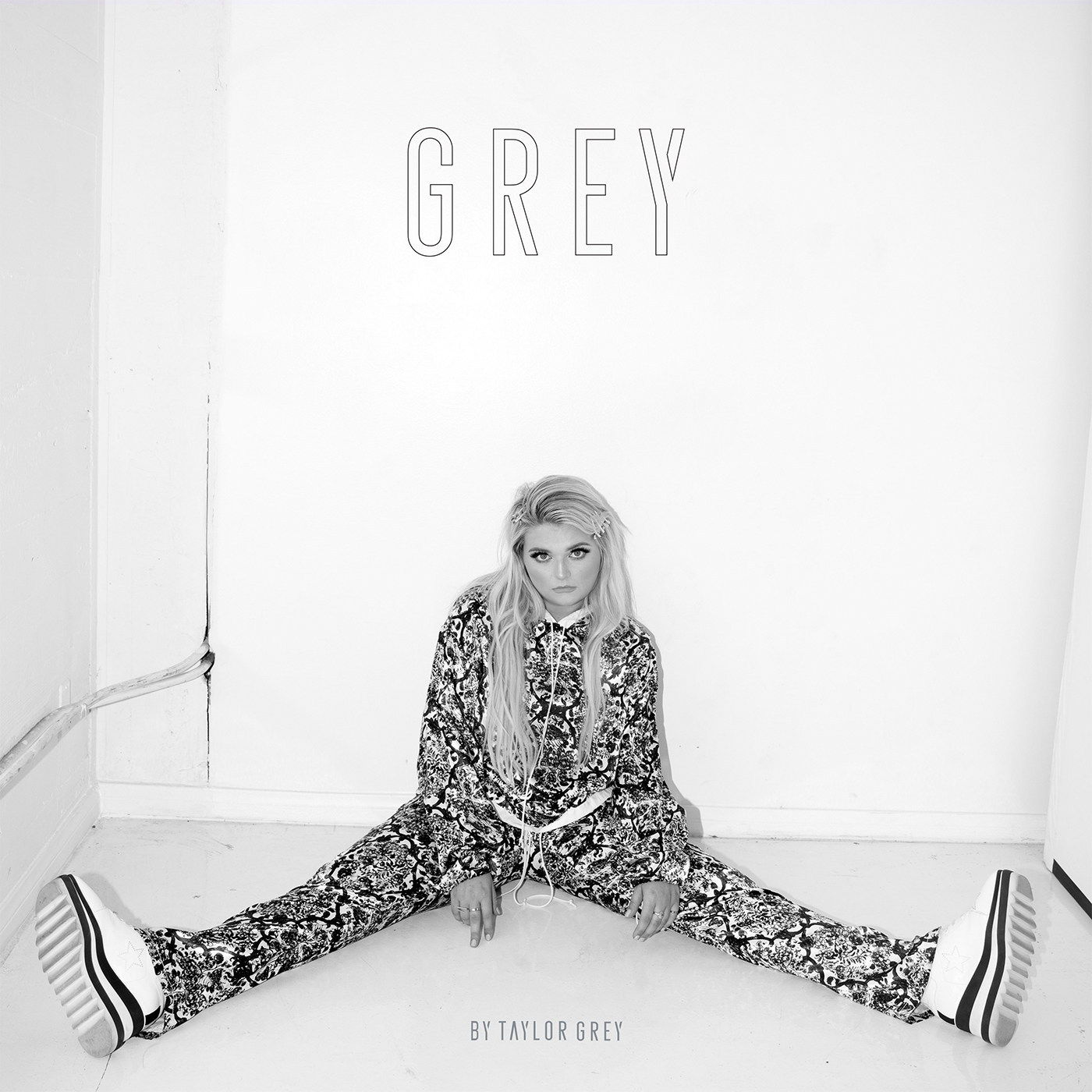 Singer-songwriter Taylor Grey is an ebullient performer with a sound that touches upon lyrical, acoustic balladry and Electronic-tinged Pop anthems. A native of Northern California, Taylor became interested in singing at a young age, quickly began writing her own lyrics and eventually taught herself piano and guitar. Original songs soon followed, initially inspired by the classic sound of ’70s bands like the Eagles and later, by more modern artists like Ed Sheeran, Colbie Caillat, and Sara Bareilles. After high school, she enrolled at Stanford University where she split her time between taking Neuroscience classes and pursuing her solo music career. Taylor made her recorded debut in 2016 with the EPs Mind of Mine I and II, both produced by former Tournament of Hearts bandmates Benjamin Taylor and Bryan Morton. She was then invited to join singer Jacob Whitesides on his “Lovesick” tour, after which she also supported the Summer Set for their “Made for You” tour. In 2017, Taylor delivered her full-length debut album, Space Case, featuring production from Josh Abraham (Kelly Clarkson, P!nk, Shakira) and Dave Kuncio (Selena Gomez, Dierks Bentley, Alicia Keys). Included on the album was the singles ‘Never Woulda Letcha’, and ‘Miami’. 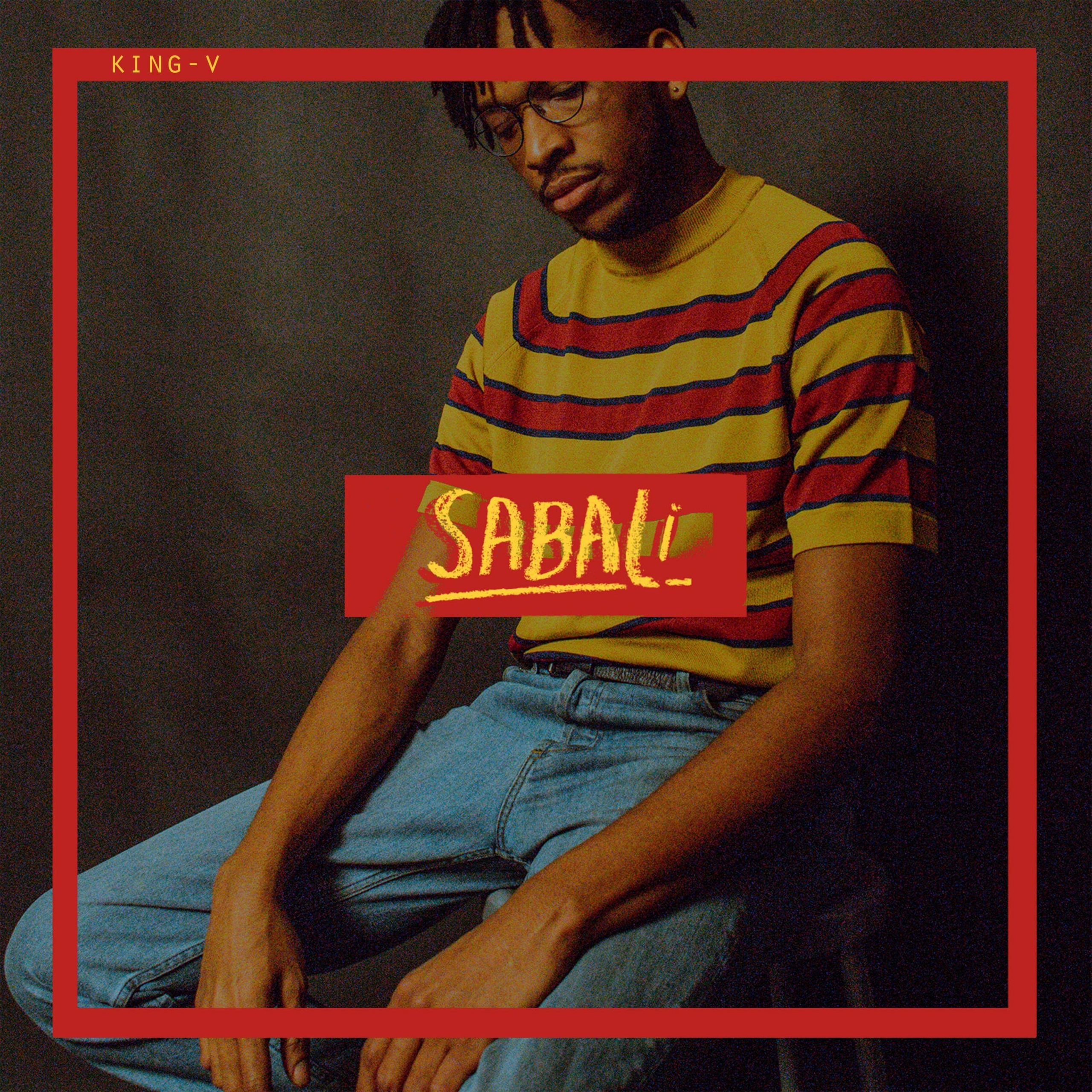