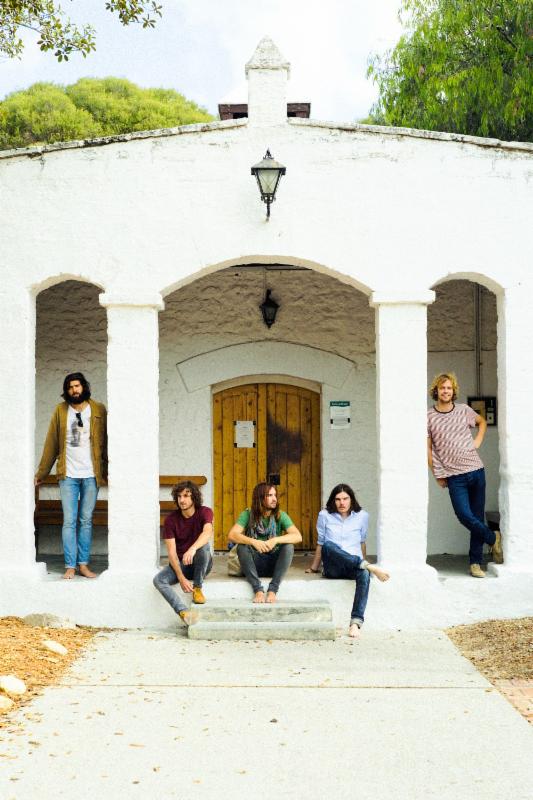 Tame Impala will embark on a full U.S. tour this spring beginning on the West Coast with Coachella and wrapping up at Governors Ball in New York in June with a wide array of shows in between. Multiple festival dates have already been announced including Boston Calling, Bunbury in Cincinnati, Shaky Knees in Atlanta and more. Now the band is pleased to announce their headlining dates in the United States and Canada.

Lonerism sold in excess of 175,000 copies in the United States, and was nominated for Best Alternative Album at the 56th Annual GRAMMY Awards. Tame Impala, hailing from Perth, Australia, first toured the U.S. in 2010, playing small clubs for crowds of 200. A handful of trips to the U.S. later and thanks to the ravenous demand of fans for the band’s transcendent live performance, Tame Impala have gone on to headline festivals and theaters around the world. Tame Impala have released a self-titeld EP and two full length albums Innerspeaker and Lonerism. Lonerism features the hits “Elephant” and “Feels Like We Only Go Backwards”. The album reached the #1 spot on the CMJ chart and received wide commercial alternative airplay as well. In addition to his work in Tame Impala, lead-singer Kevin Parker was also featured prominently on Mark Ronson’s latest album, Uptown Special.

Tame Impala just released track one off their forthcoming album set to release later this year. “Let It Happen” is available via their website. The track is the first piece of recorded music they’ve released since 2012’s “Lonerism”.