Being born and raised in America with Liberian parents who supported the arts, it was a natural thing for me to tap into my creative side throughout my life. We listened to every style of music you could think of, from different eras, but it was rare to hear music that belonged to Liberia. Aside from Olmstead Luca’s written national anthem, ‘All Hail, Liberia, Hail!’, Liberian music wasn’t popular or available to me. Music from other African countries and its diasporic communities all seemed to be affluent.

Today, as an American of Liberian descent, I have the privilege of presenting a song called ‘Latido’ by a Liberian-native Afrobeat artist Tamba Hali, and his fellow Liberian collaborators, Geno, Faithvonic, and CIC. Known for his philanthropy, and playing in the NFL, he is ready to push his musical efforts in the burgeoning World music market. It’s the first single from his forthcoming EP.

Geno and CIC, two of the best artist in Liberia, chose to do a fun song with me produced by Masterkraft. We enjoy working on this song.

Listen to the new uptempo track by the former NFL athlete Tamba Hali (Kansas City Chiefs) above, exclusively on GRUNGECAKE. Pairing music with philanthropy, he consciously gives back to and uplifts Liberia(ns). 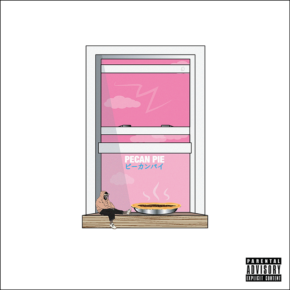 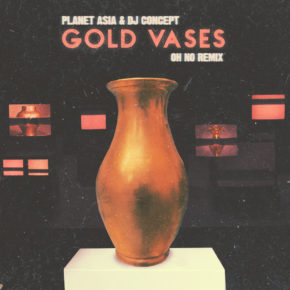