‘Drew Barrymore’ is a great tune to add to your weekend playlists. 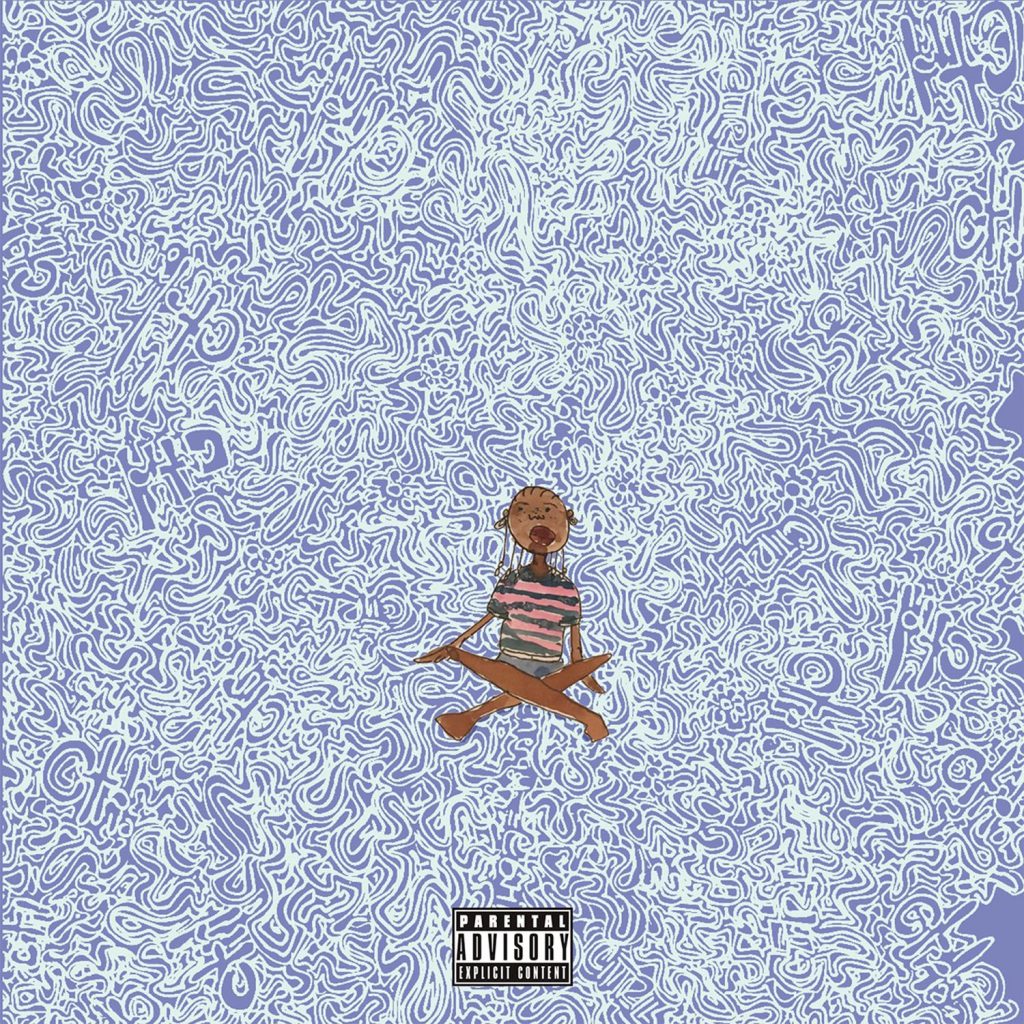 As 2017 is nearly two weeks old, SZA released a new breathtaking song called ‘Drew Barrymore’. As she sings the lines of the song, as a woman, it begs me to ask if any of us are “woman enough” for our partners. Knowing that that’s a problem I’d never want others to have to deal, they do. Thankfully, at this age, I know that I am “enough” for me, and that’s all that matters.

I’ve also noticed that lately, artists dedicate song titles to other artists. (See Young Thug’s ‘Jeffrey.’) We can guess that SZA decided to call the song ‘Drew Barrymore’ because of her anti-feminist views. However, we’re unsure, so we’ll wait for a detailed explanation. We’re in no rush. Interim, please listen to the beautifully sung and beautifully produced track below.

‘Drew Barrymore’ is produced by Al and Green. It is the first unheard single from her forthcoming album titled, ‘CTRL’. According to Pitchfork, ‘twoAM’ is also on the album.

Read more about SZA via Wikipedia

Solána Rowe was born in November 8, 1990, in St Louis, Missouri, United States before later relocating to Maplewood, New Jersey. Her father was an executive producer at CNN, while her mother was an executive at AT&T. Rowe was born to a Christian mother and a Muslim father. She was raised as an Orthodox Muslim and has an older half-sister. She attended a “Muslim prep school” and secondary school everyday after her “regular school.” After the September 11 attacks, Rowe was subject to bullying, leading her to stop wearing her hijab. After secondary school, Rowe attended three separate colleges. In her freshman year, she “got high and failed out.”

Rowe went to college to study marine biology, with the intention to go to graduate school to be a scientist and travel. The plan never materialized, and she then took random jobs in order to make money. Rowe formed her stage name from the Supreme Alphabet, taking influence from rapper RZA, the last two letters in her name stand for Zig-Zag and Allah, while the first letter Rowe developed herself switching it from savior to “sovereign.”