I don’t know what came first: The idea to make a song that sounds like it is the theme song for a television show or the music supervisor knocking on Synthonic’s door for ‘Disco’. If you know who Sinbad is, or you watch guys like George Lopez on television, you know which kooky instrumentals fit them best. ‘Disco’ reminds me of them, or one of the court-shows. Mainly at the beginning of the track. The concept of the new Funk project—Synthonic—started in 2018 as a project written, recorded and produced by Londoner Kieron Garrett. Listen to the record below to hear my description. 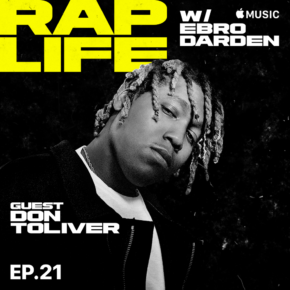 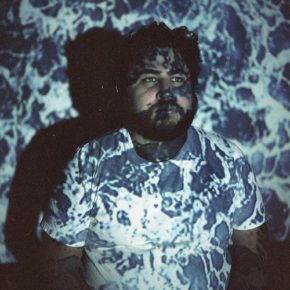