AUSTIN, TX — When I received the call that I would have the privilege of covering GrungeCake’s first SXSW appearance, I was elated beyond measure. For as long I could remember, SXSW was the Mecca of live performances and the launchpad for emerging talent, and this year I was granted the opportunity to experience the ambiance firsthand. For night’s leading up to my departure, I researched indie bands, scouted events, and anticipated surprise performances by some of my favorite artists. I believed that I was ready to take SXSW 2014 by storm… boy, was I sadly mistaken. 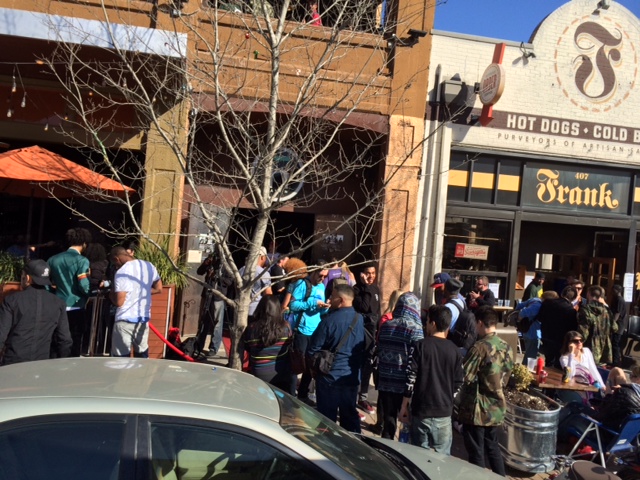 I touched down in Austin early Wednesday afternoon and was able to take a Metro Bus straight from the Airport to the heart of Downtown Austin. I was immediately enthralled by the atmosphere! With live music of every genre at every turn, I was ready to take in the experience until I realized that I had over 40 pounds of luggage, media passes to retrieve and no phone service to contact my accommodations for the night. I sat in a coffee shop for three hours trying to book a last minute hotel room in order to ensure that I could make my first scheduled event. I lucked up at approximately 8pm, six hours after I landed, and was able to book a suite at a popular downtown hotel for a fraction of the beefed up festival influenced prices. Throughout the festival, hotel room prices averaged at $500 dollars a night for two-star accommodations—truly outrageous! After having the chance to finally travel suitcase-free for the rest of the night, I met up for dinner with a friend and headed to the G.O.O.D Music showcase. Although I was granted priority entrance, the event was alarmingly over capacity and everyone outside (VIP and General Admission) was turned away from the venue by security guards and fire marshalls. Not to be deterred from a good time, I checked my itinerary and realized that my initial plan was to attend an event featuring Tyler, the Creator at the House of Vans on 9th street and Red River Road. I started to make my way to the event and exhaustion crept in and demanded that I head back to my hotel room.

Thursday morning, I was awakened by the shocking and immediately saddening news that there was a reckless car accident in front the House of Vans that claimed two lives and injured 23 people waiting to enter the event. Rest In Peace Jamie West and Steven Craenmehr.

I attended the Brooklyn Vegan Day Party at Red 7 that featured performances inside and outside of the venue. The Brooklyn Vegan party featured performances by Calvin Love, OverDoz., Trash Talk, and BADBADNOTGOOD w/ Tyler, the Creator. I was pleased with all of the performances and was happy with Tyler, the Creator’s crowd interaction and down-to-earth demeanor. Overall, this event had a strong indie feel with strong homage paid to 90’s Grunge. I am a sucker for true heavy-metal music and always dreamed of participating in a mosh pit, and thanks to Trash Talk, I was treated to both. It was one of the most amazing experiences that I would never forget. 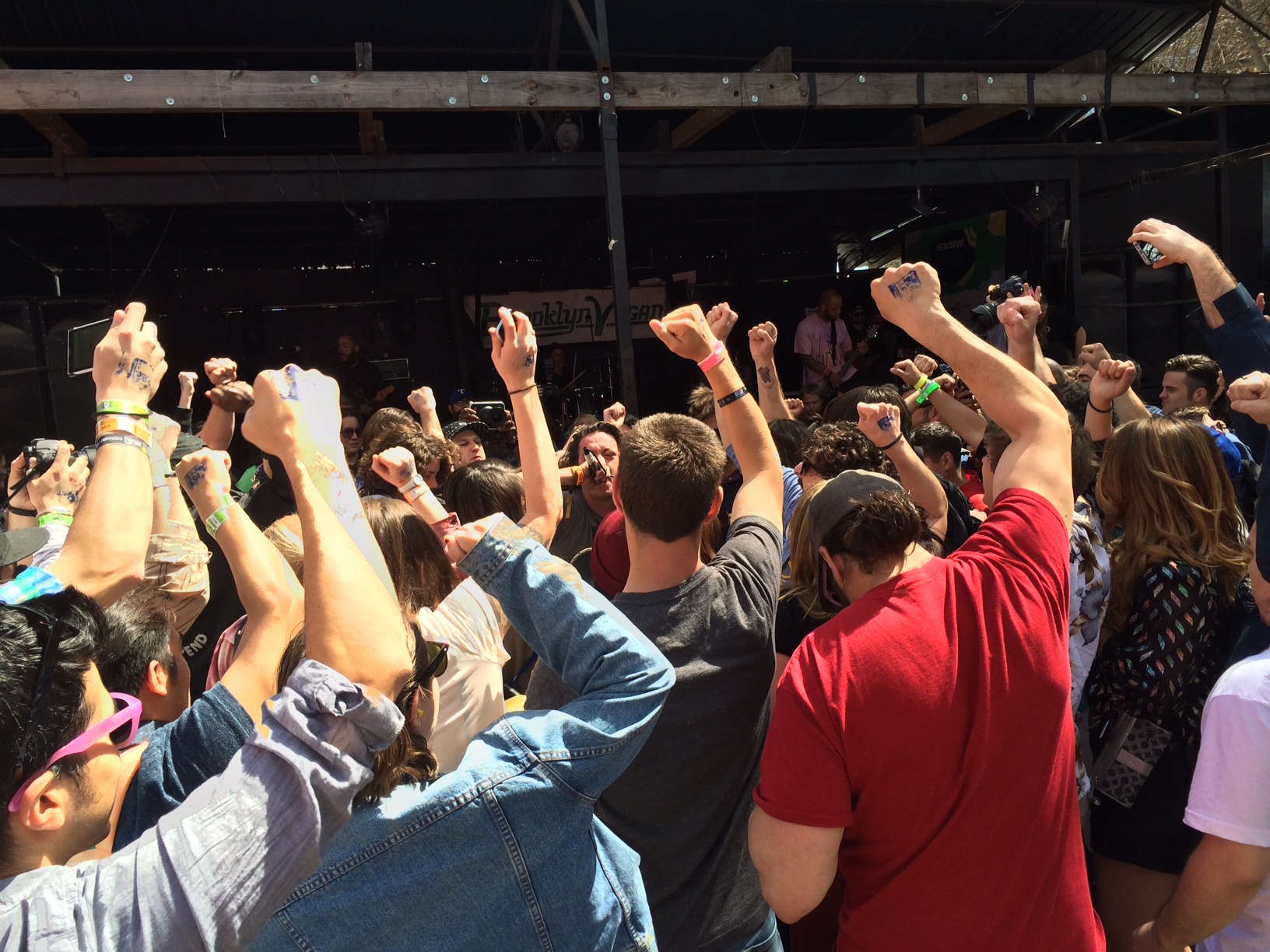 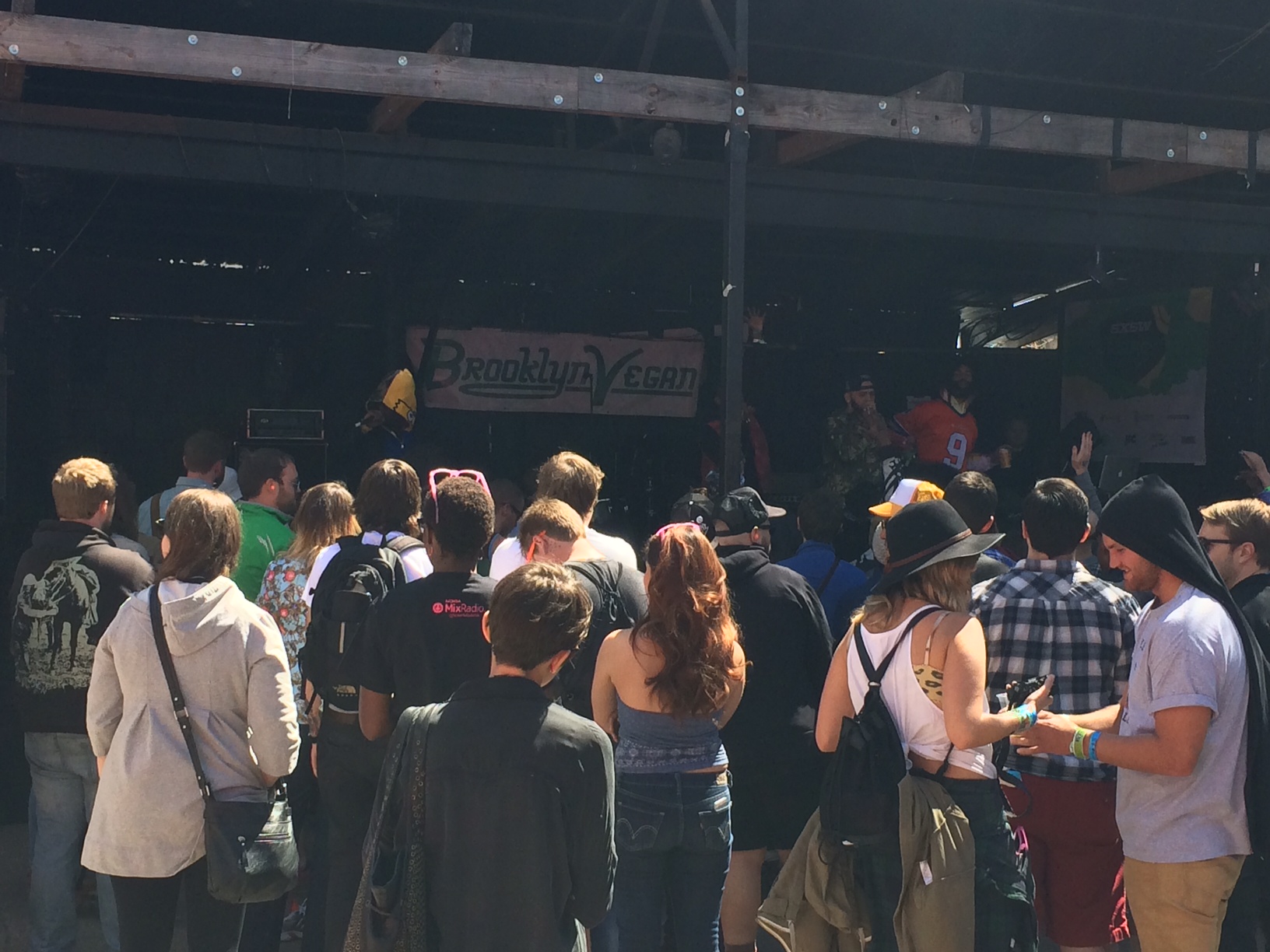 After the Brooklyn Vegan event, I ate lunch at the Handlebar restaurant that featured open mic performances by patrons. The menagerie of performances included Conscious Hip-Hop to Bluegrass Country music and represented everything that SXSW stood for. I tried to take in as much as I could as a music lover. I attempted to google the names of some of those who performed and realized that they were not organized bands or artists seeking deals but enthusiasts who sought a platform to express their love for music. That experience alone made the stressful commute worth it, and I actually stayed until the end. Afterwards, I took in Downtown Austin by walking around and snapping pictures of the art, admiring street performances and checking in with some performers that I knew. It was time to head to my new hotel that was approximately 10 miles north of Downtown Austin. Hailing a cab was virtually impossible, so I jumped on the Metro Bus. The ride took approximately an hour, but I was able to tour the University of Texas Football Stadium, government buildings, and residential areas. It was easier to take in the true essence of Austin, outside of Downtown.

Friday morning, I attended the Spin Media event that featured ScHoolboy Q, the all-female band Warpaint, and Future. The event offered free Texas BBQ and Bloody Mary’s and the chance to see performances on two different stages. With more than 4,000 in attendance, the performances were electric! I was always a fan of ScHoolboy Q, and seeing him perform live was amazing. The crowd gave Q a resounding ovation, even after his microphone was cut off due to time restraints.

Upon conclusion of the event, I ventured off to the GRAMMY U Amplifier Center Stage Spotlight Party. GRAMMY U offers up incoming artists the once in a lifetime opportunity to gain professional development by partnering them with established artists. The event featured the incomparable and wildly popular pop sensation Aloe Blacc and the multi-talented socially conscious crooner Allen Stone. The pair teamed up to perform their own renditions of songs that inspired them in their musical journey. They performed hits such as “What’s Goin’ On” by Marvin Gaye, “A Change Gon’ Come” by Sam Cooke, and lastly, a striped down but hauntingly acoustic version of Michael Jackson’s “Billie Jean”. The crowd was also treated to songs from Blacc’s new EP entitled “Lift Your Spirit”. The performances from Blacc and Stone were breathtaking and moving. Although Aloe performed 14 times throughout SXSW and 3 times that day, he still made time to interview for GrungeCake. The only thing that could match Aloe’s talent was his amazing personality. He was so polite, engaged, and down to earth. He offered valuable advice for aspiring artists and shared his personal struggles. Interviewing Aloe was the highlight for sure! I wish I would have had more time to pick his brain, but I realized that the last bus going back to my hotel was leaving in 10 minutes and I had to ensure that I was on it. Had I missed the bus, I would have been subjected to an 80 dollar cab ride.

When I reached the area near my hotel, I realized that I hadn’t eaten in hours. My initial plan was to go back to my hotel room and order online from a nearby restaurant but at 11:30pm, my options were severely limited. I had to choose between a takeout place that had the absolute worst reviews I’d ever seen and Sugar’s, a bar located a block away from my hotel. I had no idea that Sugar’s was actually a local strip club that served up more than Nachos and Burgers.

*The suites in the hotels are beautiful and spacious. No complaints about the accommodations.

*The wings at Sugar’s, a strip club.

*Lugging around my 40 pound suitcase for over 7 hours in order to pick up all my passes at different locations.
(Tip: Always check into your hotel first and ensure the locations of the hotel before booking)

*The lack of transportation: If you drove, you had to reserve at least an hour of parking time, If you took a cab there is a possibility of price gauging by cab drivers. If you took the Metro, most of the routes were detoured and traffic ruined everything.

*Without an official SXSW band or pass, event options are severely limited. Even with a pass or band, lines are so long and tiresome that it is almost impossible to gain access into events with mainstream artists.

*Cell phone service is nearly nonexistent. When there are over ten thousand people in one concentrated area, it becomes extremely difficult to make a phone call. 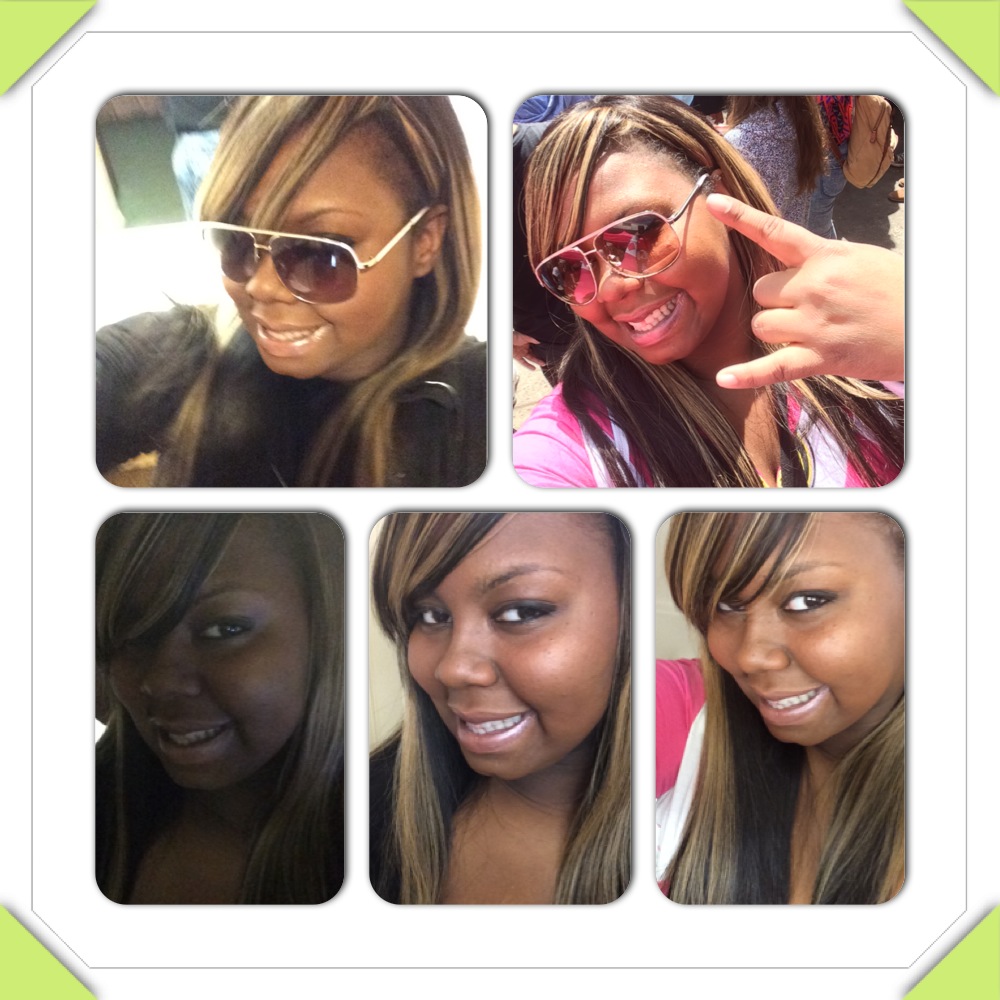 Overall, SXSW was a memorable experience. I was afforded a once in a lifetime opportunity to interview artists, explore a new city, listen to newly discovered talent, share spaces with artists whom I adore, and take hundreds of selfies since I traveled alone. For aspiring artists and music industry professionals, SXSW is a festival that you MUST experience. Thank you GrungeCake for affording me such an amazing opportunity!