‘Exodus’ was released on May 28, and fans quickly noticed Pop Smoke’s verse was missing from the album. According to Swizz Beatz, Pop Smoke’s verse didn’t appear on the album because the late rapper’s team gave it to someone else.

They used the verse already. I know X wouldn’t want an old verse, we fought for it. It was two verses and both of them was used. We went to get another verse and it was used, said Swizz.

Rather, he reached out to Moneybagg Yo to be featured on the track in place of Pop Smoke.

Swizz Beatz believed everything turned out fine in the end and also revealed that it was the only track that was completed after the passing away of DMX at White Plains Hospital. Stream DMX’s ‘Exodus’ via this link. 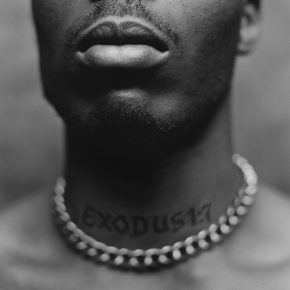 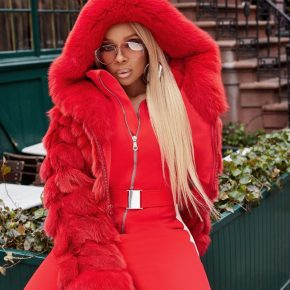