Get money, hustle, and repeat.

It’s been a good while since we’ve heard a record that sounds like this—known for his distinctive and now timeless production style, Swizz Beatz, as the soundtrack’s executive producer takes us back in time to tell the story of the infamous Bumpy Johnson. Jadakiss is one of Hip-Hop’s best songwriters of all time, so it is no surprise that each line is written and performed with a procession intended for impact and memorability. Some of the best lyrics refer to why music made by New Yorkers sounds like it is from elsewhere and more.

Stream the track produced by Swizz Beatz for the ‘Godfather of Harlem’ soundtrack below. The season premieres on MGM+ on Sunday, January 15. 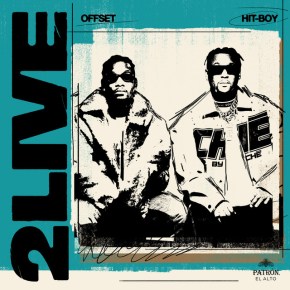 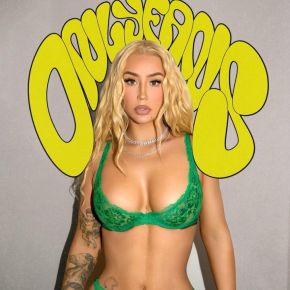