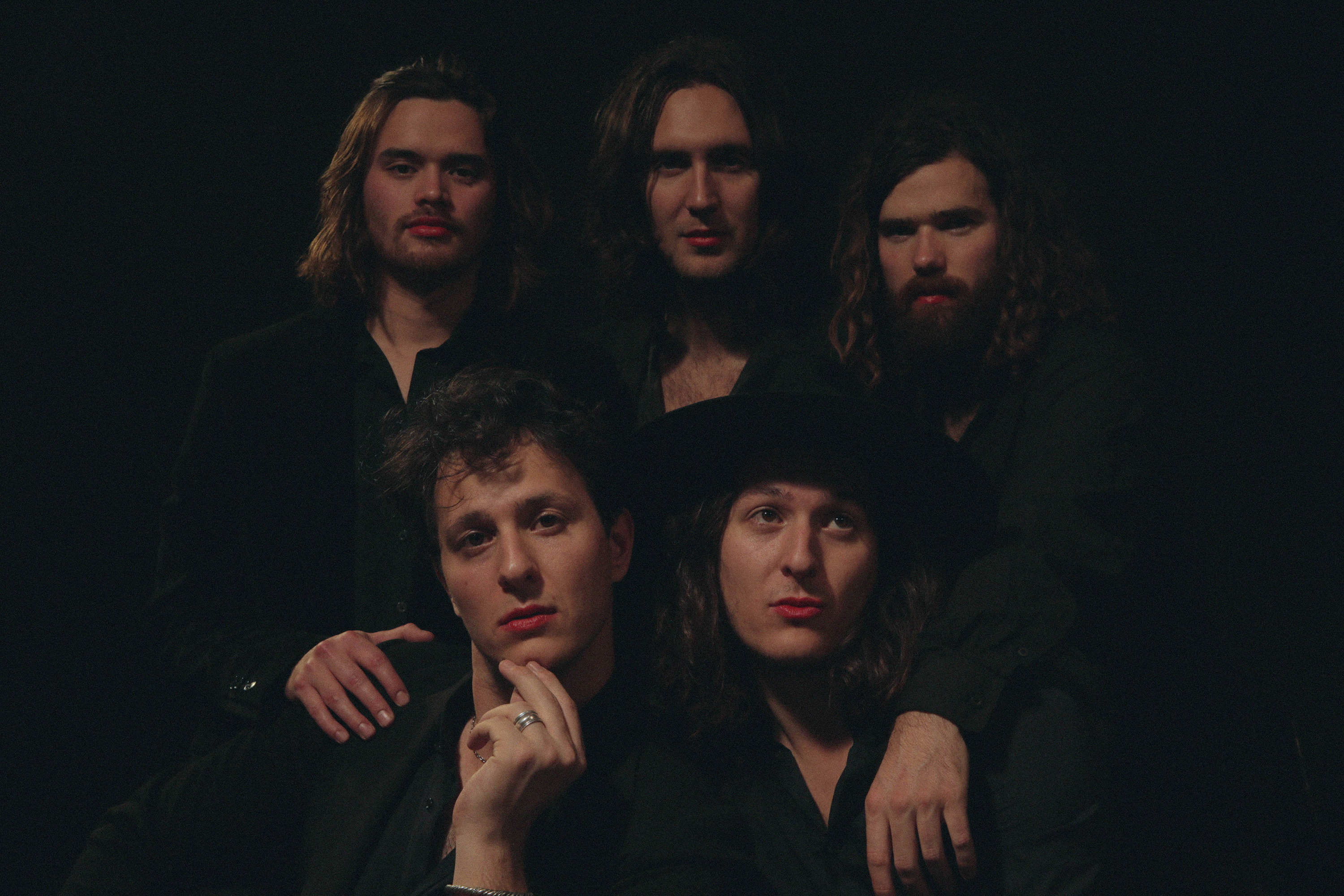 In one of the funniest music videos yet, the members of the band Tempesst strut their stuff to the mid-60s psychedelic tune and are as cliché as they want to be. Purposely offbeat and jerky to prove a point, the Australian rockers were out to mock previous rock videos. Because the stereotypes are so on point, I couldn’t stop laughing.

I imagine that if you’re the kind of person who enjoys taking shrooms or plenty of pills or acid, this song and video could be the soundtrack to your trip. Have at it. Watch the official video for “Sunflower Lady” below. Also, if you want to read more about the music video by way of the premiere site, read it via this link or beneath the visual.

Australians know their psychedelia. It seems like every time a spaced-out guitar riff catches our ear there’s an Aussie behind it, a knowing smile on their face as they whip us into a frenzy of acid-induced 70s nostalgia. The latest antipodeans to take us down the rabbit hole are Tempesst, who with their catchy, reverb-soaked sounds draw on everything from OG 60s psychedelia to 90s revivalism ala Primal Scream. Though, they’re more Father John Misty than Booby Gillespie if their latest track ‘Sunflower Lady’ is anything to go by.

With lyrics that reference ‘making out in Shangri-La’ and ‘loving me like the last drop of sparkling wine’ it’s safe to say Tempesst are more than a little self-aware when it comes to their influences. Not that that makes ‘Sunflower Lady’ as less of a tune, however. Tempesst’s sense of fun is all over the track’s new video, premiering on Notion today, as well. The group pull(s) out their best rock n roll moves to camera, each more ridiculous than the last until they’re lighting three cigarettes at a time and holding a sparkler in each hand while staring down the lens. It’s a send-up of rock n roll’s long-dead serious side, by a group who are injecting its sound with some much-needed fun.