Today, Summer Walker shared her rendition of the 70s classic from the ‘Birds of Prey’ soundtrack, produced by boyfriend and frequent collaborator, London On Da Track. You can hear the song from the all-female soundtrack below. Also, you can watch the movie starring Jurnee Smollet-Bell, Margot Robbie, Mary Elizabeth Winstead, and Rosie Perez in theatres now.

Stream the original version released in 1973 via 20th Century Records below. 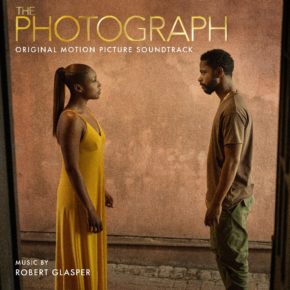 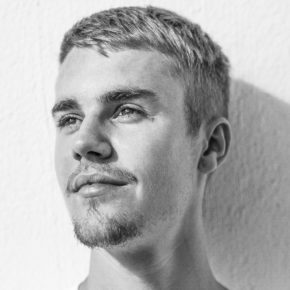