Summer Walker and Ari Lennox sit down today on Apple Music’s Beats 1 around the release of Summer’s album ‘Over It’ to talk about dating, the state of R&B music, and everything they are over. Summer is the cover star of Apple Music’s newly relaunched R&B Now playlist on Apple Music, and ‘Over It’ is currently Apple Music’s #1 album in the US with 6 out of the top 10 songs on the Top Songs chart. In September 2019, Summer was the most streamed Female R&B Artist on Apple Music—more than Ella Mai, H.E.R, and Kehlani, and since making her official debut on Apple Music in April 2018, listeners have spent 17.5 million hours streaming her music. 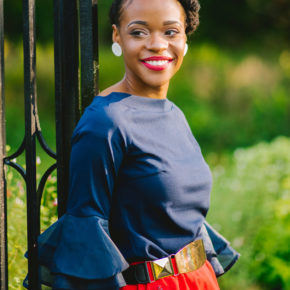