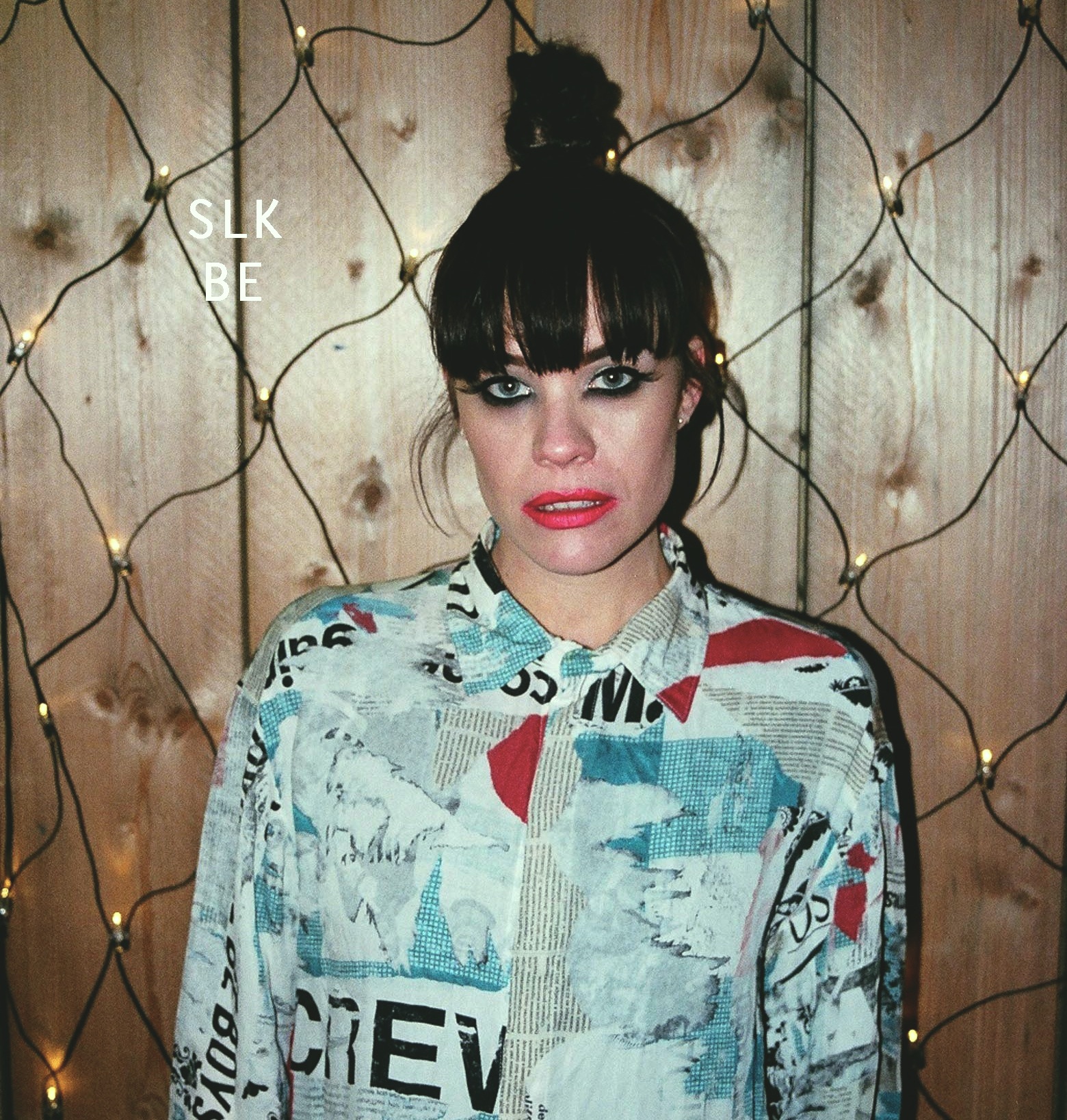 Following the extraordinary response to her first single ‘Ride’, SLK introduces ‘Be’. Similarly reflective in tone, ‘Be’ describes a shared, but unspoken moment of possibility. With her poetic turn of phrase – aided and abetted by Embody’s starkly beautiful production – SLK offers up another rich sonic landscape that is ours to interpret.

The fusion of sung and ambient sounds signals the start of ‘Be’. Bass-driven kicks and soaring synths – leading you into, and out of, the deep, industrial rumble of the chorus – soon overtake the light, breathy blend of electronic percussion and SLK’s restrained vocals. Poised and controlled throughout, ‘Be’ sets the stage for the artist’s sultry and commanding ‘voice’ – an infinitely adaptable instrument and songwriting talent.

‘Be’ is the second installment from her untitled EP, which will be released later this year. The follow-up single to the critically acclaimed ‘Ride’, ‘Be’ cements SLK’s place as one of the most exciting artists in London right now.