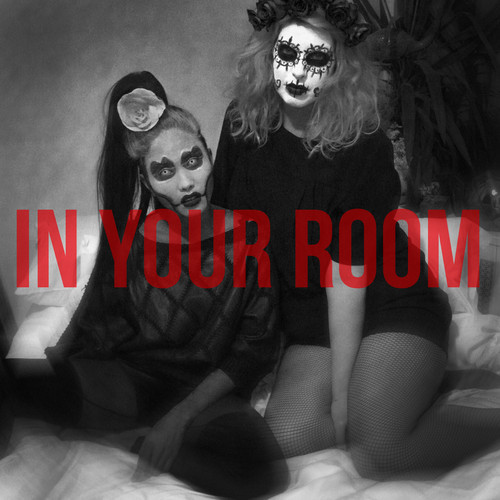 Born and raised in Brooklyn, Russ Manning joined Twin Shadow in early 2010. While on tour across Europe and Australia, Russ began to write songs in 2 star hotel rooms and mixing the songs in the van. By 2012 Russ had discovered a clear voice of New York in the evening; an alter ego exploration called Rush Midnight.

New York label Cascine released his debut EP +1 with production support from George Lewis Jr. With influences spanning from Minneapolis ’80s Funk group Change, to The Police and Sade, Rush Midnight currently writes songs in the shadows of his bedroom with the hope of one day writing in the light of the outdoors.

Rush Midnight has toured with Miami Horror, Gold Fields, Savoir Adore, and played a sold out show with St. Lucia in January 2014. Rush Midnight’s debut full length self-titled album will be out on May 27, 2014 on Last Gang Records. The record was executively produced by Jesse F. Keeler (MSTRKRFT / Death From Above 1979). Today, he is excited to release the first cut from the LP, entitled “In Your Room.” The track is about inspiring one another to elevate beyond the bland, to escape the city and find your heaven, whether it is an illusion or a reality. Stream the track via this link.