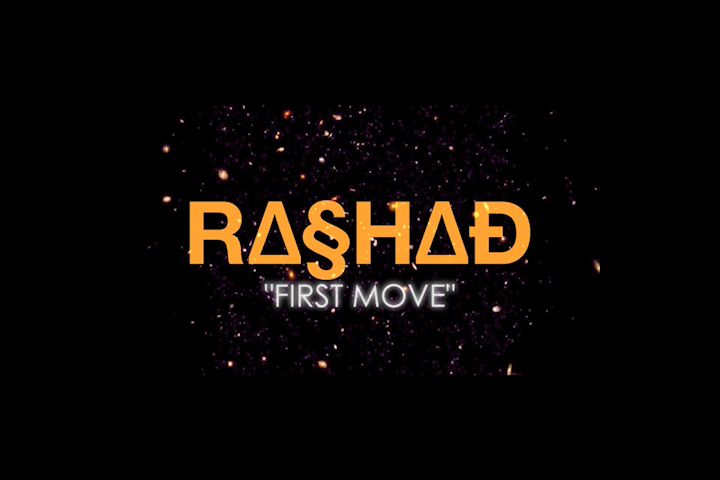 Almost a year ago since his last release, Rashad, the Ohio-based multi-talent singer-songwriter and producer whose worked on production for Stalley’s “Lincoln Way Nights” and many other records for today’s emerging artists, is back with his newest musical offering titled “First Move.” Poised with his signature sound, Rashad samples a classic cut (Art of Noise’s “Moments In Love”) and makes it his own. Expect another game-influencing album from Rashad somewhere in the near future.