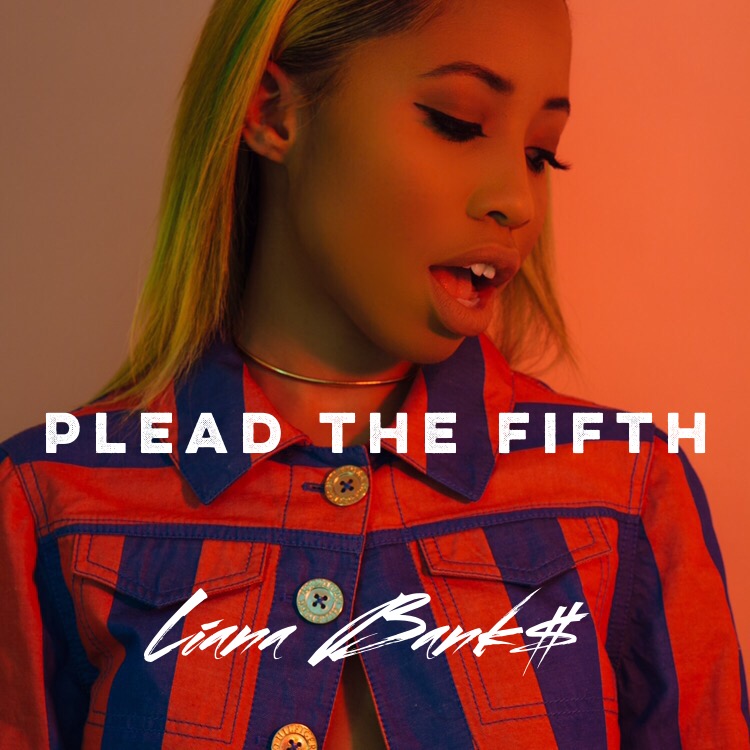 Liana Bank$ released her newest single, “Plead The Fifth.” She was born in Manhattan and raised in Queens. Sustaining what has become her signature sound, Liana Bank$ has teased fans with the possible notion of her being into group sex. In addition, she sings about living life to the max, and no one being able to judge her or prove any of it. Significantly, it leaves a lot to the imagination and increases her mysteriousness. With this in mind, stream the intrepid YOBO-produced R&B-Electronic single below.

Markedly, Liana Bank$ performs live at Baby’s All Right. Performers include Foursix and Connie Diiamond on Wednesday, October 16. Above all, Insubordinate is set to release on Friday, October 28. Stay tuned.

Singer-songwriter Liana Bank$ was born in Manhattan and raised in Queens, New York. She grew up surrounded by a family of accomplished musicians who performed on Broadway, sang Jazz, and Gospel. With these influences, Bank$ always gravitated towards her creative side.

Through pure coincidence, Bank$ had a chance to audition for Chris Brown for an MTV performance as a background dancer and secured the slot. The experience watching Chris rehearse and perform was so inspiring, that it solidified her realization that she wanted to be an artist. Using her songwriting skills to get in the door, Bank$ quickly was able to get into studio/writing sessions with legendary producers like Scott Storch, Jerry Wonda and JR Rotem straight out of high school.

She cites influences from female artists with strong images like Grace Jones and Missy Elliott, but her all time favorite performer is James Brown. Although she is inspired by the creativity of those past icons, Liana Bank$’ music is taking giant steps towards the future at warp speed.

Her unique sound blends pop sheen with a raw urban perspective in a colorful way that is only matched by her signature green hair. After releasing a slew of buzzed-about singles earlier this summer Spring and Summer, Liana Bank$ is poised to take the industry by storm with Insubordinate.