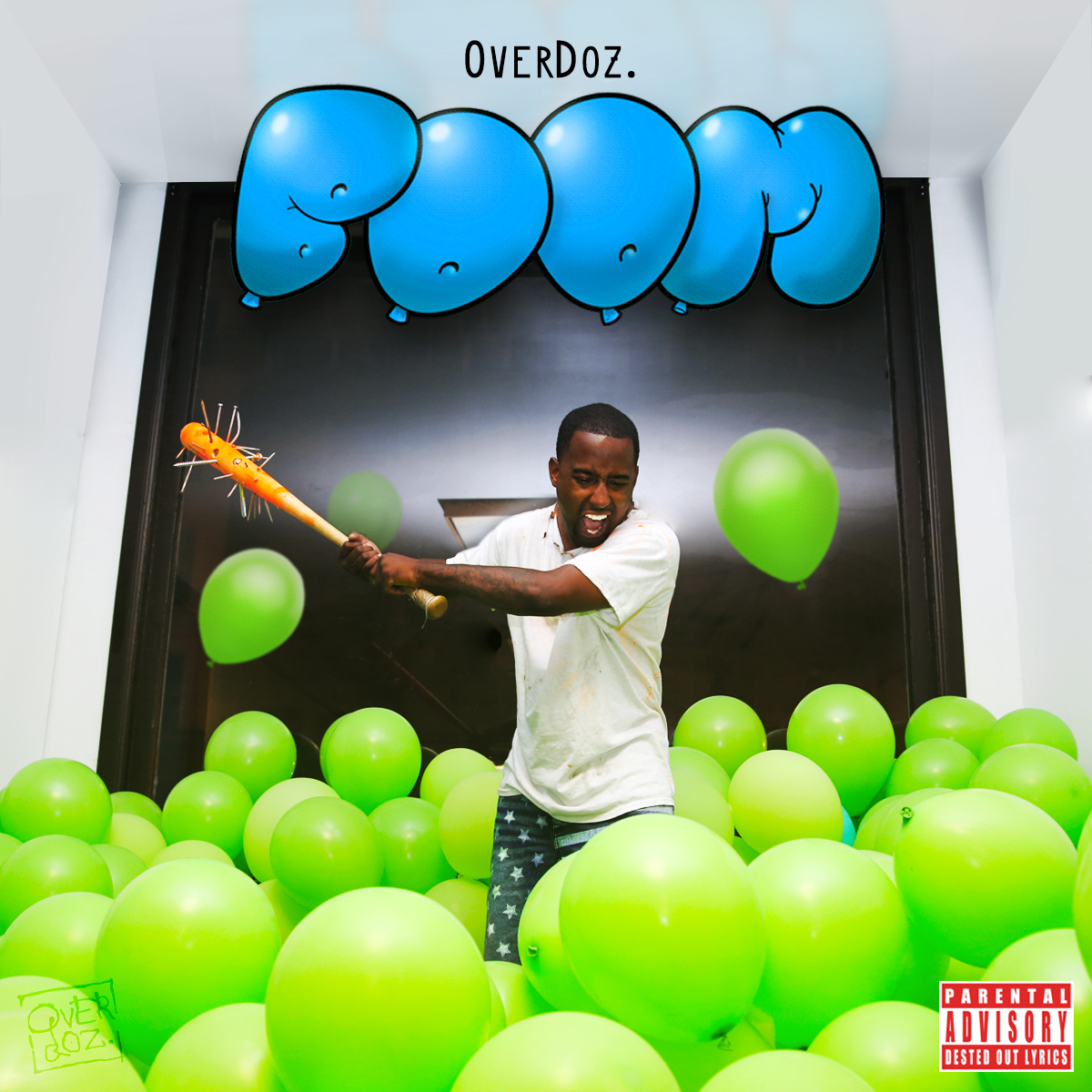 Joon’s unorthodox fashion sense and rapping style, P’s laid back approach, Kent’s unique singing voice, and Creamie’s hilarious skits makes OverDoz. an unmatched entity in the world of music. With several attention grabbing mixtapes under their collective belt (2008’s “Bowties and Rosaries”, 2010’s “Nova”, 2011’s “Live For, Die For”, and 2013’s “BOOM”), OverDoz.’s creative melodies and concepts have won over crowds across the world with comparisons to Outkast, Funkadelic and The Digital Underground.