Atlanta Rap trio Migos dropped their fifth mixtape “Rich Nigga Timeline”, which you can stream below and download via this link. Fresh off the heels of an electric performance on the BET Hip Hop Awards and two Powerhouse shows, the group released the monster 18-track mixtape to give fans new music while they continue working on the debut full-length album. In celebration of this release, Migos also unveiled the new video for the mixtape’s lead track “Story I Tell” via Trill HD:

In a move that further solidifies their undeniable staying power, THE FADER just announced that the group will be gracing the cover of their upcoming December / January issue. Read the full cover story up on FADER now via this link. Issue 95 hits newsstands December 9. 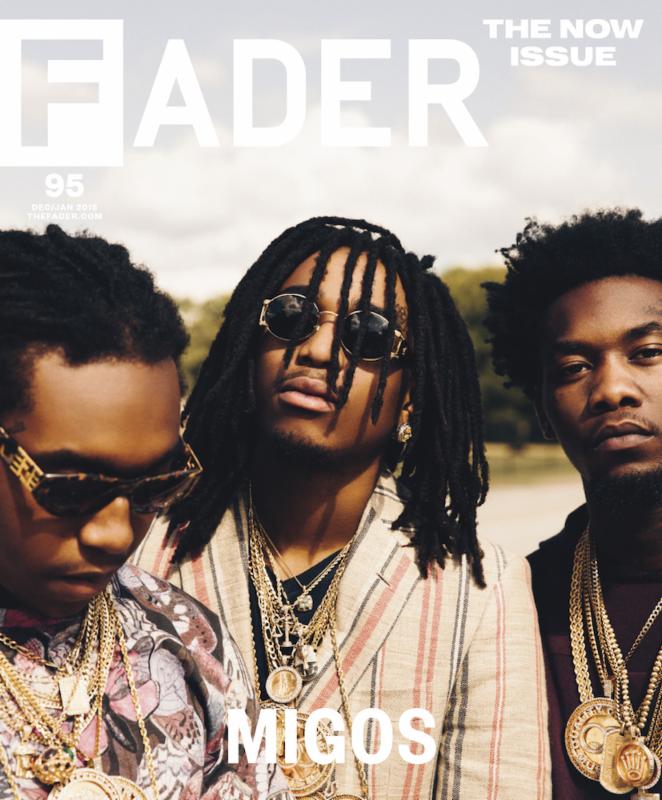