Stray Fossa is an atmospheric three-piece Indie-Pop band, comprised of brothers Nick and Will Evans and their childhood friend Zach Blount. Shortly after forming in 2018, they released their debut EP, ‘Sleeper Strip’, which garnered praise from notable blogs and magazines for their warm lo-fi chill-wave sound. Their latest release, ‘For What Was’ is an energetic and bouncy tune and marks their second release of this year.

The band describes the making of ‘For What Was’, as “a burst of creative energy that all came out at once”. That energy is well projected through the track as it offers a mixture of vibrant riffs and spontaneous synths. Unlike the dreamy-like sound of their previous releases, ‘For What Was’ has an up-tempo sound filled with electronic elements and Psychedelic Rock feels.

Stray Fossa · For What Was 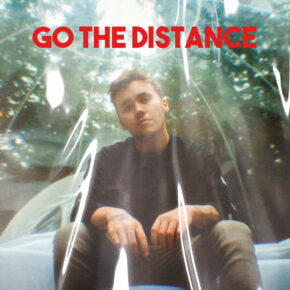