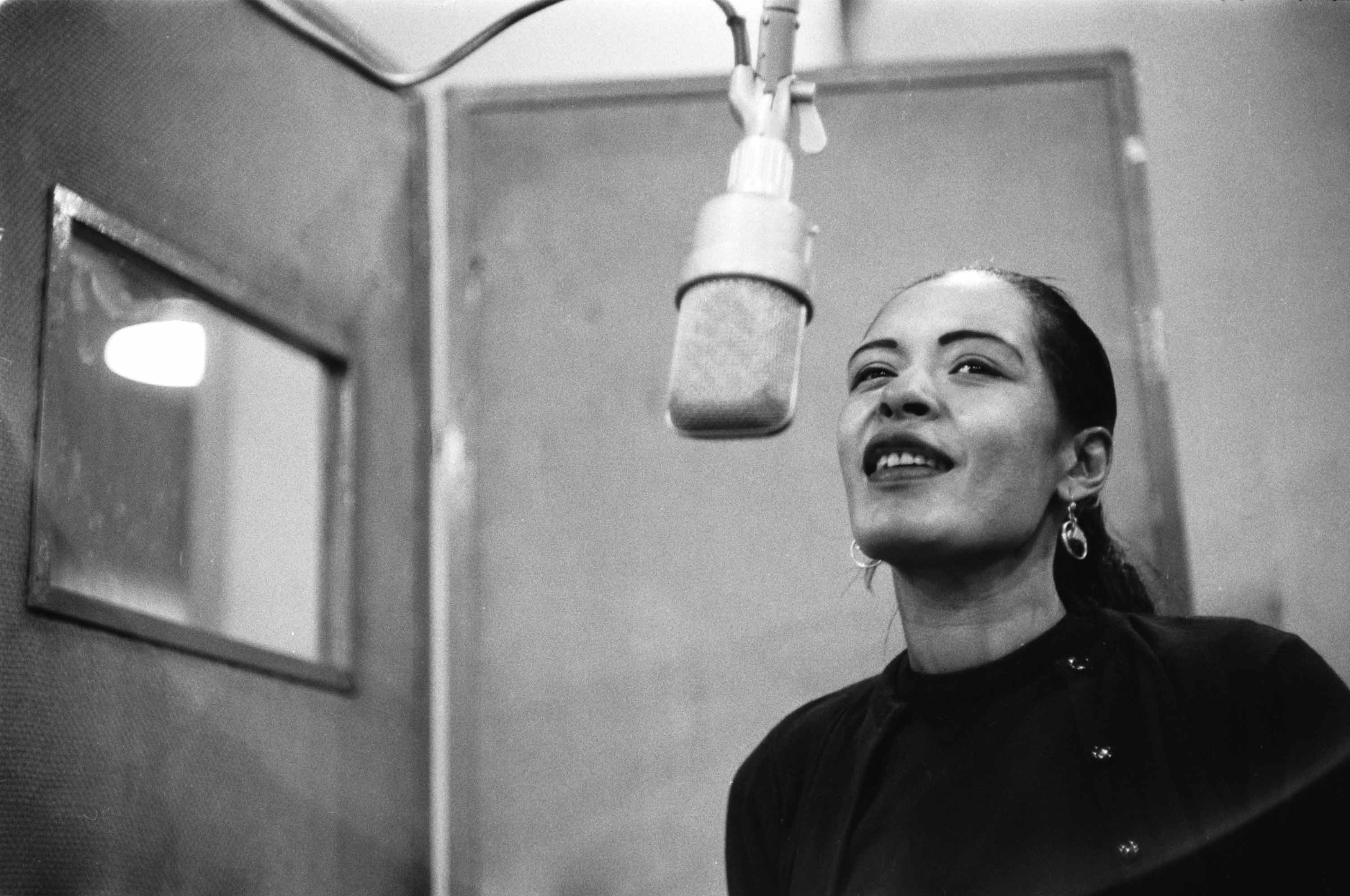 At fourteen, a fight broke out next to my school bus. I watched as the other children pressed their faces against the window glass, eager to witness and cheer it on.

I was appalled, and I yelled.

At sixteen, an argument with my sister escalated into a fist fight.

I was amused, and I laughed. It was stupid, neither one of us could land a decent punch. My sister ran and told my mother. I told my mother I laughed because the violence was ridiculous. At twenty, I watched the world be baffled by the shooting of Trayvon Martin by a member of the gated community neighborhood watch. He was trying to keep his neighborhood safe, a word this society often associates with White.

While the rest of the country was distraught, I, like every other Black person in this country had a certain acceptance about the event. The only difference was, this time, the shooter, who would later be acquitted, got caught.

On the day I turned twenty-two, the U.S. Department of Justice announced that Michael Brown’s killer would not be charged in his shooting. The reports stated “[t]here is no evidence upon which prosecutors can rely to disprove the stated subjective belief that [the accused] feared for his safety,” and that accounts that Brown put his hands up are “inaccurate because they are inconsistent with the physical and forensic evidence.”

I stayed in that night.

Over a year later, and we are months away from an election in which one of the candidates has mobilized and encouraged proactive hate and violence based on race, ethnicity, and nationality.

I joked on Sunday that this would be the last Fourth of July that I would be unashamed to be an American.

I was on a boat watching fireworks. Hours later, Alton Sterling was dead.

A video of Philando Castile surfaced — “Stay with me” — his Black skin covered by a white shirt thick with red blood.

White hands in a blue shirt point a black gun.

Blue hands and bullets have broken black skin for centuries. The recent publicity has only been generated due to the fact that social media has made it impossible to ignore. Even when covered the events are often framed as “Police shootings,” what a cute name for murder.

I refuse to take part as our screens continue to flood of images of government excused and  supported violence against the Black community.

The pride I once had for my country is catching fire leaving nothing but ashes and smoke of disillusion and sadness. Who could rally behind a symbol of white hands in blue uniforms spilling red blood, Black red blood?

561 people have been killed by the police so far this year, 136 of them were Black lives.Their names are listed below. Data provided by The Guardian.

Strange fruit litters the streets, blood on the leaves. God bless the land of the free.

The title of this article is inspired by Billie Holiday’s record with the same name. The song was inspired by the image (taken in 1920) above.