Stormzy is on the cover of New Music Daily today on Apple Music. He FaceTimes Zane Lowe on Apple Music’s Beats 1 to discuss his new single ‘Audacity’ featuring Headie One. He talks about how he hooked up with Headie One, what he loves about YEBBA, his process on second album ‘Heavy is the Head’, releasing Friday, and what’s next.

Stormzy on ‘Audacity’ (featuring Headie One) and ‘Heavy is the Head’ 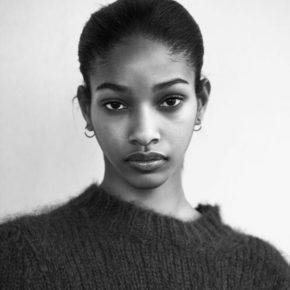