On the latest episode of ‘Rap Life’ on Apple Music, Ebro Darden is joined by two of Pop Smoke’s closest friends: Steven Victor and 50 Cent. They discuss the late Brooklyn rapper’s life, death, and just-released posthumous album ‘Shoot for the Stars, Aim for the Moon’. Steven gives an update on the ongoing investigation into Pop Smoke’s murder and says it’s “way closer than it was a couple months ago… justice will definitely be served.”

Video | Steven Victor and 50 Cent Reflect on the Late Pop Smoke’s Legacy and Discuss Posthumous New Album ‘Shoot for the Stars, Aim for the Moon’ 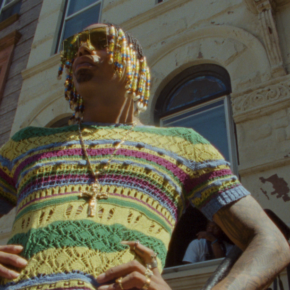 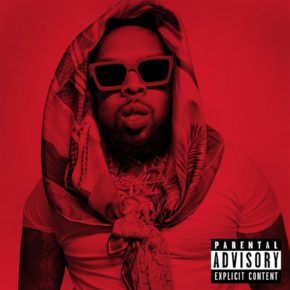