St Panther, the talented Irvine, California rapper, singer, and producer’s works have recently landed her music on HBO television series ‘Insecure’. Now, she brings us this new gem ‘BOMB’, which stands for ‘Back on My Bulls***’. The video displays how promiscuous activity could lead to losing the ones she loves the most. Lili Peper directed the video near Angelino Heights, Los Angeles, with an 80s Pop-aesthetic that seamlessly accompanies the tracks funky Pop tone. 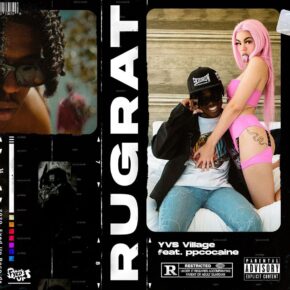