As late in the season as of Sept 7, the 2021 Cardinals were in sixth place in the NL Wild Card race and had just a 2.8% chance to make the postseason, according to FanGraphs. Despite a rash of injuries, trouble pitching, offensive slumps, and self-infected wounds, the St Louis Cardinals have not lost a game since September 10, pulling off a 17-game winning streak. The Cardinals clinched a spot in the National League Wild Card game after winning over the Milwaukee Brewers 6-2 Tuesday night. The 17-game winning streak is the longest in National League history since 1937-1938 Pittsburgh Pirates also won 17 games.

The offensive production from the Cardinals has been off the charts in September, averaging more than five runs a game. Nolan Arenado leads the Cardinals with 34 home runs and 105 RBIs. Tyler O’Neil has been phenomenal for them, slamming 32 home runs with 77 RBIs thus far. Cardinals lineup 1-9 have just been scorching opponent pitchers, batting a .304 average and outscoring opponent teams by 36 runs in the last ten games.

Seventeen-year veteran got his 17 consecutive team victory to secure yet another playoff run. Pitcher Adam Wainwright said, “Well, it starts with perseverance, and I mean, it starts there”, “We had to overcome probably the worst baseball I’ve ever seen a Cardinals team play. We just weren’t doing anything right. It was just understanding that we’re a better team than what we were showing, and we could go out there and compete with anybody when we play right.” “And that’s what we did.”

With St Louis Cardinal looking like the hottest team coming into the postseason, get your popcorn ready for the Cardinals to face either Giants or Dodgers. 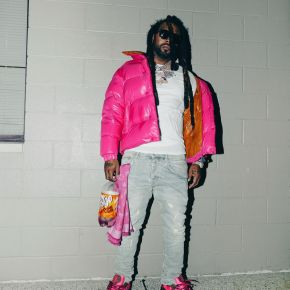 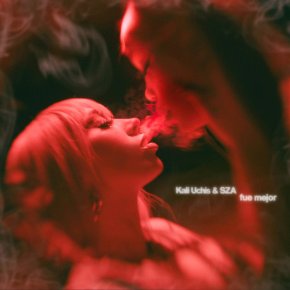