Squeak, a member of Chicago’s Hip-Hop collective Saba’s Pivot Gang, has passed on at the age of twenty-six.

The sad news was confirmed to Pitchfork by a representative for Saba’s Pivot Gang. Squeak, along with Daedae and Daoud, was a member of Pivot Gang’s production team. He began his career as a recording engineer with Pivot Gang.

The artist’s most recent release was a collaborative EP, ‘En Route’ with MFnMelo released earlier this year.

We are sad to share the passing of SqueakPIVOT, as confirmed to us by some of his close friends. As we learn more, we will update https://t.co/fqTHG6DuwT with details.

We offer our deepest condolences to everyone who loved him. pic.twitter.com/cHRnNkM2GR

May his soul rest in peace. 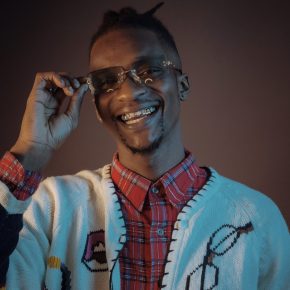 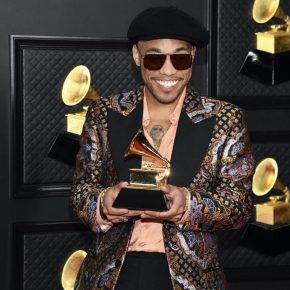